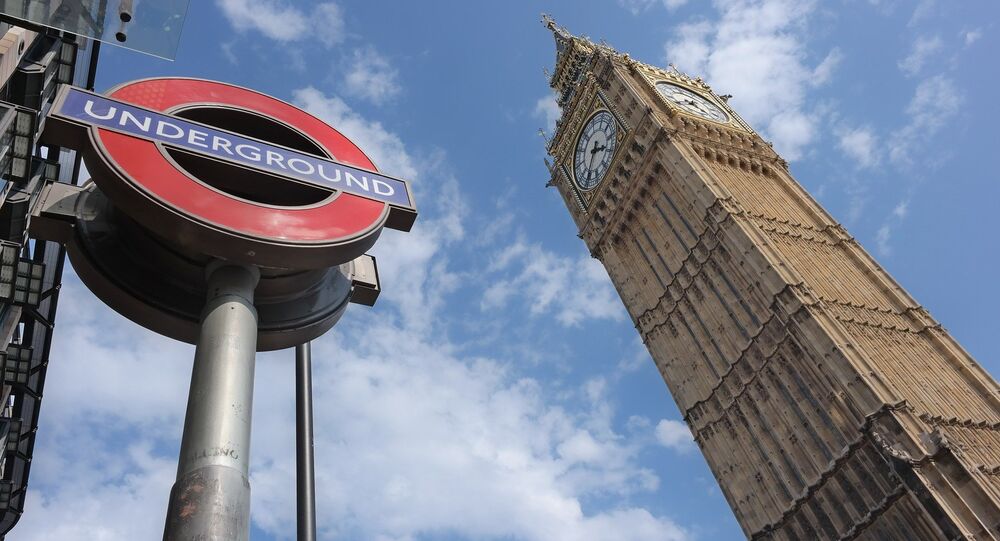 LONDON (Sputnik) - The UK government's strong Russophobia is threatening to ruin the reputation of the United Kingdom, the press secretary of the Russian Embassy in London told reporters.

"We are seeing that the [UK] government while in the throes of Russophobic hysteria, is threatening the reputation of the United Kingdom not only as a partner in international relations… but as a state that believes in the importance of laws, everyone's equality before the law, the inviolability of property and the freedom of economic competition," the press secretary said Tuesday, when asked about Johnson's words.

The press secretary added that Johnson's complaint of legal constraints that prevent the government from taking a harsher stance on Russia was emblematic.

On Monday, UK House of Commons’ Foreign Affairs Committee urged the government to toughen the sanctions on Russia, in particular, people close to the Russian government.