'Waiting for the First Stone': Poland's Jews Anxious Amid Rise in Anti-Semitism

Poland's fledgling Jewish community is growing increasingly concerned by a rise in anti-Semitic sentiment online and by growing tensions resulting from the government's recently-passed Holocaust Law, which criminalizes claims of Polish involvement in Nazi war crimes during the Second World War II.

Having experienced somewhat of a cultural renaissance in recent decades, Jews in Warsaw and other Polish cities fear this revival may come to an abrupt end.

Speaking to Haaretz, Jonathan Ornstein, the head of the popular Warsaw Jewish Community Center, said that it's essential for Poland's Jews to feel at ease.

"The reason we have so many people who've discovered their Jewish roots and acted upon it is because of the positive atmosphere we've had here until now," he said. But "there is a fear that if the environment changes, it could bring an end to all this," he added.

© Sputnik / Valeriy Melnikov
Polish Nationalists Urge Probe Into Israeli President’s Alleged Holocaust Remark
Ever since the passage of Poland's so-called 'Holocaust Law', which the country's former president condemn as a "road to hell," Poland's small Jewish community has been growing increasingly concerned. The law makes it illegal to accuse Poland or the Polish people of complicity in war crimes during the country's occupation by the Nazis during World War II.

Polish Jews say soon after the bill was made into law, a taboo on making public statements against the minority was essentially lifted.

"This is the worst of times that I remember, but also the best of times in terms of Jewish community life," Helise Lieberman, director of the Taube Center for the Renewal of Jewish Life in Poland, said. Lieberman explained that amid the rise in Polish Jewish awareness over the past 25 years, an atmosphere of hostility now threatens this progress.

"I've heard some young Jews say they're not sure if their future is here or not," Lieberman said. "Not that people are leaving yet, but many are thinking about how to affect an outcome so that Poland can stay their home," she added.

To Lieberman, it's no consolation that most of the anti-Semitism expressed in recent months has manifested itself online. "Just because there aren't bludgeonings doesn't mean you don't feel insecure and unsure," she noted.

"We've talked about increasing security around the building, but we really don't want to build fences. The whole point is for this to feel like a welcoming place," she said.

Michael Schudrich, a rabbi of the Nozyk Synagogue in Warsaw, told Haaretz that for people in their early thirties and younger, anti-Semitism was really only "something they read about in the history books," which has makes its revival recently somewhat of a shock. While generally supportive of immigration to Israel, Schudrich stressed that this must not be the result of dread. "I don't want Jews to be running away from here out of fear. After all, here in Warsaw, when things get tough we Jews have a history of fighting," he said. 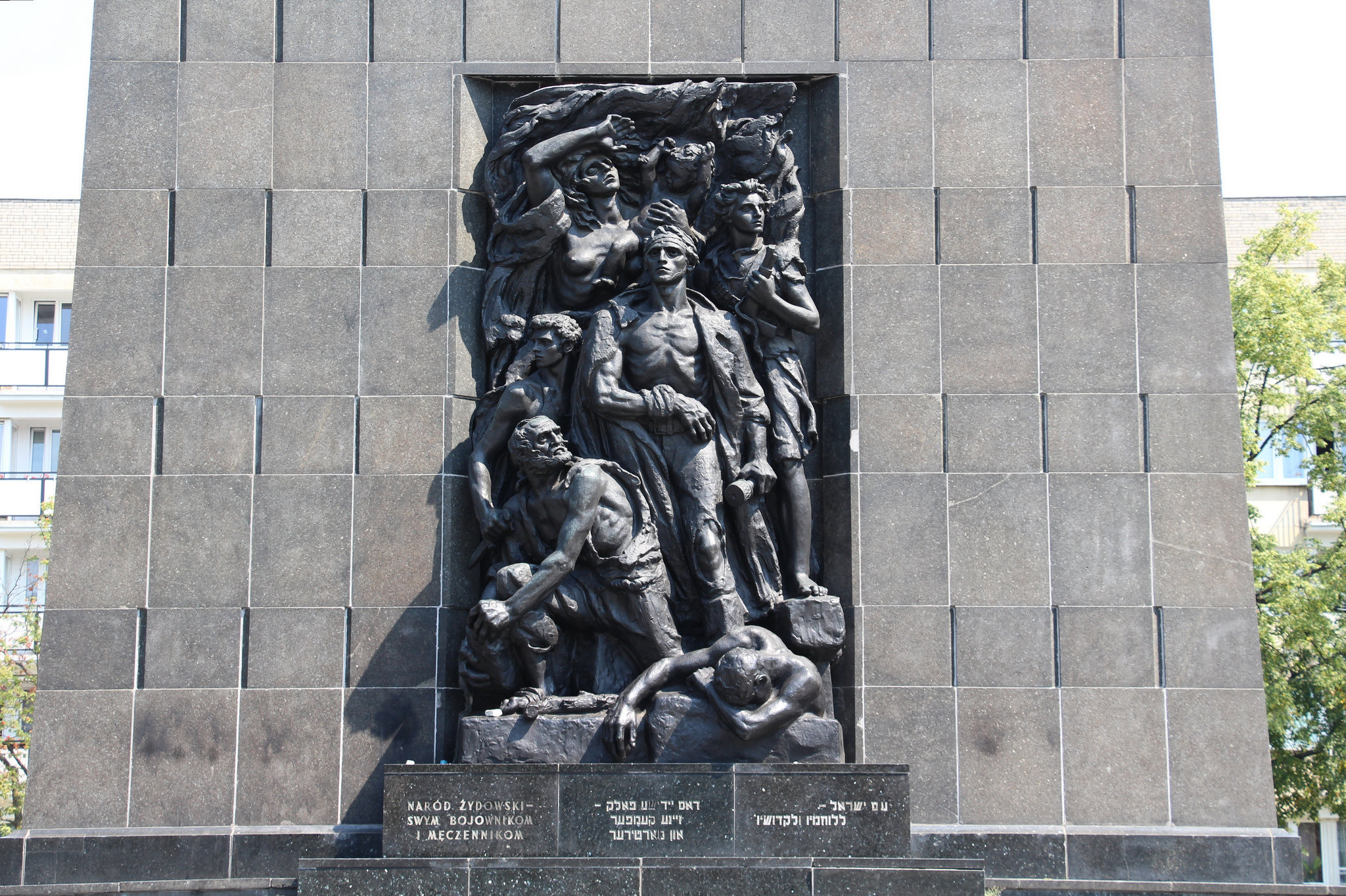 Schudrich estimates that Poland is home to about 30,000-40,000 Jews. The Friends of Jewish Renewal in Poland organization says there are as many as 200,000 'potential Jews' in the country, including those who may have Jewish roots but don't know it.

Dominika Zakrzewska, the director of a two-year course on conversion to Judaism, says that since the Law & Justice government came to power in 2016, she has witnessed "two very distinct trends. Either people are flaunting their Jewishness or hiding it. We've always had people in the class who've preferred to keep their decision to convert a secret from their coworkers and others – but now I'm seeing much more of that."

Prior to the Second World War, Poland was home to some 3.3 million Jews. 90% of these Jews were killed during the Holocaust. Several hundred thousand survivors emigrated to Israel, the United States and other countries after the war, leaving just a tiny sliver of a Jewish community which was once the largest in Europe.