On Saturday, April 7, a car hit a group of seated people in Germany’s western town of Muenster, leaving 4 people dead and 20 others injured, according to the interior ministry as cited by DPA news agency.

Here is an overview of the most horrible ramming incidents that recently shattered Europe.

In this hair-raising ramming attack, a 19-ton cargo truck drove into a crowd of people who were celebrating Bastille Day on the Promenade des Anglais in Nice, France. It claimed the ives of 86 people and injured 434.

The attack was executed by a Tunisian resident of France named Mohamed Lahouaiej-Bouhlel. He was killed by the police in a subsequent gunfire exchange. A Muslim extremist group, Daesh, claimed responsibility for this terror attack. The French President François Hollande subsequently prolonged the state of emergency (which was already in place after the Paris attacks in November 2015) for another three months.

On December 19, 2016, a truck intentionally ploughed into a crowd close to a Christmas market next to the Kaiser Wilhelm Memorial Church at Breitscheidplatz in Berlin. 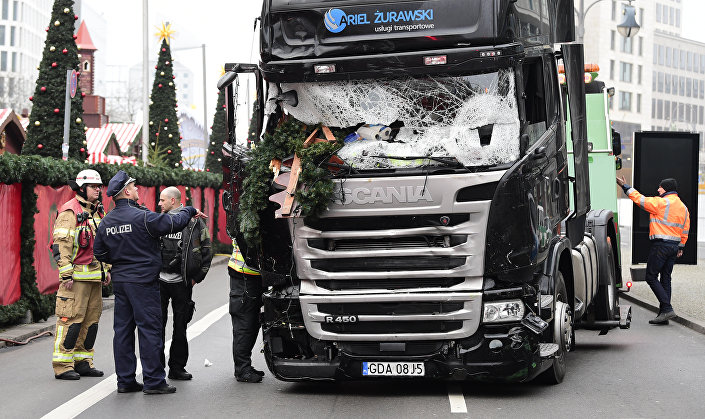 © AFP 2019 / Tobias SCHWARZ
A policeman and firemen stand next to a truck on December 20, 2016 at the scene where it crashed into a Christmas market near the Kaiser-Wilhelm-Gedaechtniskirche (Kaiser Wilhelm Memorial Church) in Berlin

The ramming attack claimed the lives of 12 people and injured 56 others. One of the victims was the truck's original driver, Łukasz Urban, who was found dead in the passenger seat. 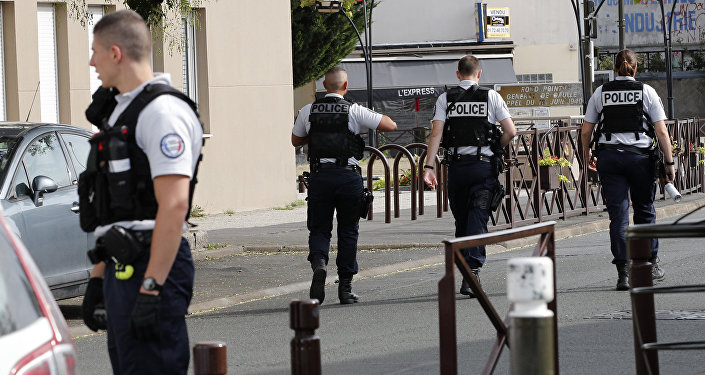 On June 3, a van drove into a crowd walking on London Bridge as well in the Borough Market area. Three men exited the vehicle and started randomly stabbing people.

© REUTERS / Neil Hall
Forensics investigators and police officers work at the site near Westminster Bridge the morning after an attack by a man driving a car and weilding a knife left five people dead and dozens injured, in London, Britain, March 23, 2017.

All three of the attackers were killed by the police who arrived at the scene several minutes later. London police later confirmed that a total of eight people were killed in the London Bridge attack. 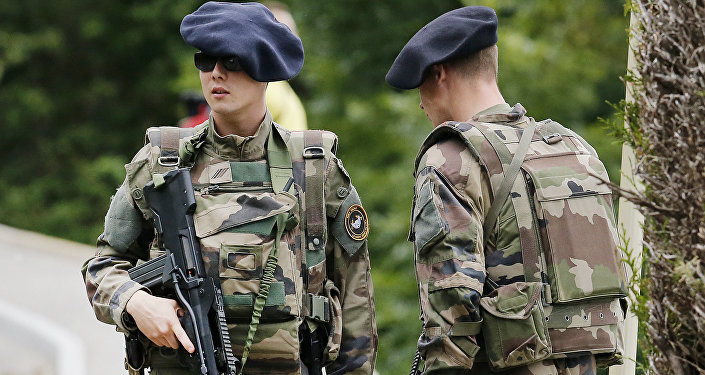 A black BMW had ploughed into a group of French soldiers in the Paris suburb of Levallois-Perret, with several people sustaining wounds. According to the French police, four people suffered from minor injuries and two individuals were injured more severely.

© REUTERS / Benoit Tessier
Police work near the scene where French soliders were hit and injured by a vehicle in the western Paris suburb of Levallois-Perret, France, August 9, 2017.

The injured soldiers belonged to Operation Sentinelle, introduced following the Paris terrorist attacks in 2015, in which a staggering 130 people were killed. France has suffered from a series of attacks since then.

In broad daylight, 22-year-old Younes Abouyaaqoub drove a van into a crowd of pedestrians on La Rambla tourist hotspot in Barcelona in Spain, killing 13 people and injuring at least 130 others. One of them died 10 days later. Abouyaaqoub fled the scene on foot, then killed another person in an attempt to make his escape in the victim’s car.