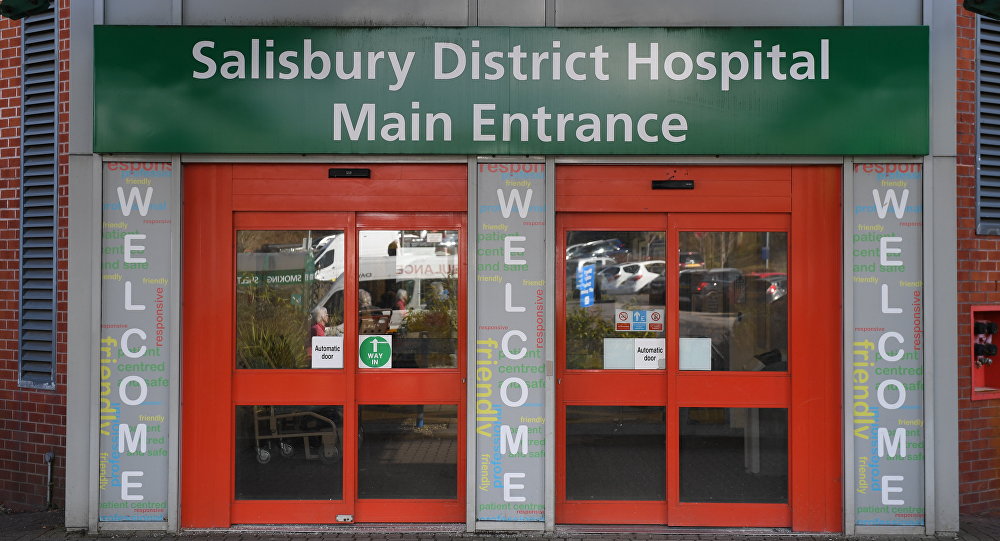 Sergei Skripal is no longer in critical condition, according to the British medics’ Friday report. It has been almost a month since the former Russian spy has been poisoned in Salisbury, Britain. How has his condition progressed since March 4? Here is what we know so far.

© AFP 2019 / Ben STANSALL
In this file photo taken on March 8, 2018 members of the emergency services in green biohazard encapsulated suits re-affix the tent over the bench where Russian spy Sergei Skripal and his daughter Yulia were found in critical condition on March 4 at The Maltings shopping centre in Salisbury, southern England

Following the Salisbury incident, Britain accused Moscow of complicity in the poisoning, initiating a series of measures in response, including the expulsion of 23 Russian diplomats. In turn, Russia has rejected London's allegations, citing lack of evidence and calling for a joint investigation into the Skripal case.

Earlier this week, the head of the Defence Science and Technology Laboratory (DSTL) at Porton Down admitted that contrary to London's claims, researchers have failed to prove the A-234 substance, allegedly used for Skripals' poisoning, was made in Russia.