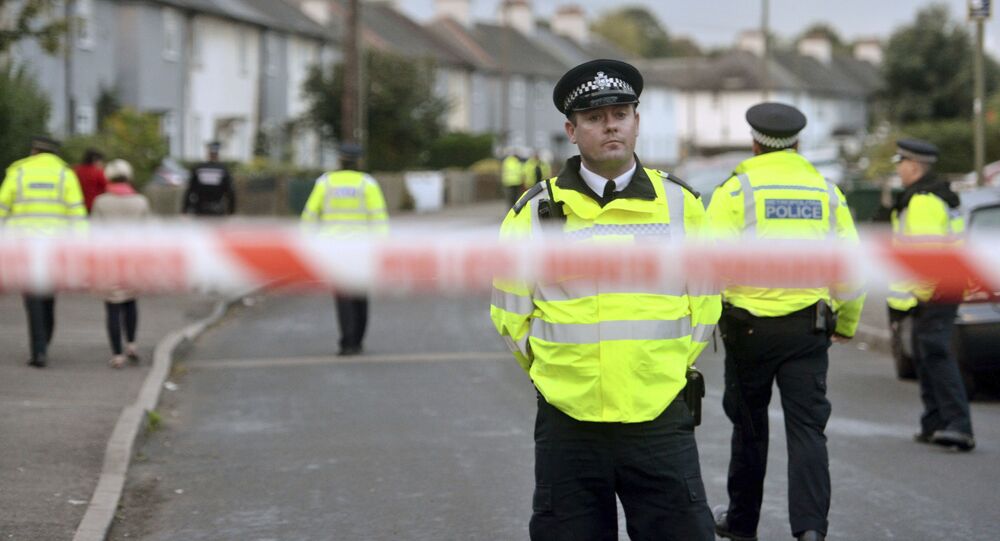 As the recent wave of violence in the UK’s capital continues, a former chief in the Metropolitan Police Service (MPS) has warned that many locals feel unsafe in their city and think the police have lost control of London’s streets.

Victor Olisa, the Metropolitan Police’s former head of policing and diversity in Tottenham, attributed the rise in knife crime and other violent acts to budget cuts, and warned the situation could get worse if it isn’t proactively tackled.

“Communities are saying we don’t see the police around anymore. It appears to people I have spoken to as though the police have lost control of public spaces and the streets,” the former police chief said on April 6.

He made the comments after another six stabbings – which took place in the space of 90 minutes – were reported across London.

So far this year, 50 people have been murdered in the capital, marking a considerable uptick in violence, particularly knife crime.

Mr. Olisa – who held the rank of chief superintendent before retiring from the force – went on to describe the lack of communication from senior police officials as a “deafening silence.”

“The silence from senior officers in the Met is deafening. They should say we need more information from the public; this is what we are doing; this is what the results are.”

© AFP 2021 / Justin Tallis
London Police Chief Denies 'Retreating' From Gangs in Face of $529 Million Cuts
Metropolitan Police Commissioner Cressida Dick announced a taskforce consisting of 120 officers on April 5 in response to the violence, and promised a more proactive approach to policing the capital.

However, Mr. Olisa cast doubt on the effectiveness of this small taskforce, and warned that a shortage of police officers meant the capital is now less safe than it was five years ago.

“You don’t have as many officers available to patrol or spend time in public spaces as you did five years ago. There is less time to build conversation lines so you can get information back.”

UK Home Secretary Amber Rudd is expected to announce a new anti-violence initiative to discourage youngsters from committing violent crimes, but some believe the British government is adopting a short-term approach to crisis, when it should be reversing budget cuts to ensure local police forces have sufficient manpower to police London’s streets.

'It Really Can Save Lives': London Police Hit Back at Criticism of Gang Matrix