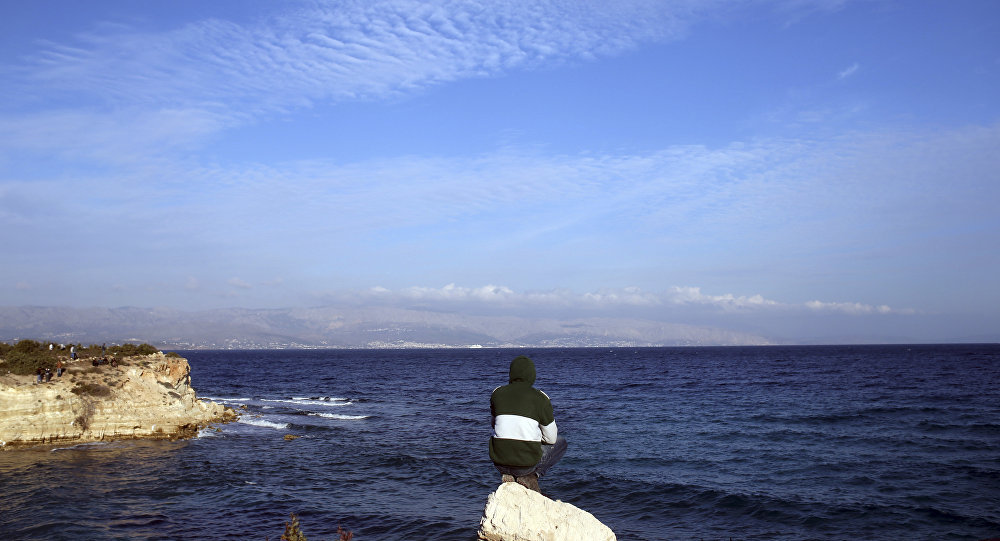 ANKARA (Sputnik) - Ankara strongly condemns Athens for adopting a law which includes Imia (Kardak) and some other islets in the Aegean Sea in the European Union’s “Natura 2000” environmental program amid the ongoing territorial disputes between the two countries, Turkish Foreign Ministry spokesman Hami Aksoy said.

“In fact, our country has no objection to general aims and content of the EU’s environmental programs … However, it is well known that Greece has long been exploiting these programs with respect to the Aegean issues… We would like to reiterate that the Greek Law no. 4519 [on “Natura 2000” regions] will not bear any legal effect regarding the disputes existing between Turkey and Greece in the Aegean Sea,” Aksoy stated on Saturday.

© AP Photo / Rick Bowmer
Turkey Expects F-35 Delivery Soon, But Greeks, Armenians Seek to Block Deal
According to Aksoy, Turkey’s sovereignty over the Kardak rocks is indisputable. He also noted that Ankara would not accept “any possible fait accompli” presented by Athens with regard to other geographical formations in the Aegean Sea, the legal status of which Turkey viewed as disputed.

The spokesman also urged Greece to “act with common sense” and warned the European Union against becoming “a tool” in the hands of Greece with regard to the issue.