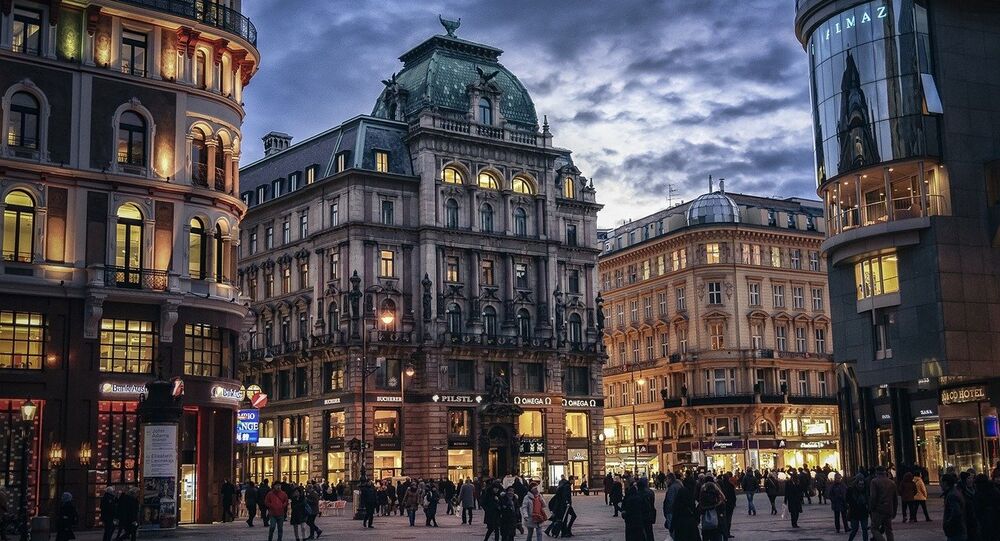 VIENNA (Sputnik) - Austria will not expel Russian diplomats amid the international scandal over the poisoning of former Russian double agent Sergei Skripal in the United Kingdom, Austrian Chancellor Sebastian Kurz said on Friday.

"The Russian diplomats will not be expelled from Austria," Kurz said upon arrival at the EU summit in Brussels.

The Austrian chancellor added that the bloc members expressed their solidarity with the United Kingdom over the Skripal and condemned the incident.

© Sputnik / Maria Tabak
Processing Time for Russian Visas for UK May Double Due to Diplomats' Expulsion
A source told Sputnik earlier in the day that a number of European countries were considering expelling Russian diplomats or recalling their ambassadors from Moscow.

"The Russian side pointed out that EU conclusions on the Salisbury incident were unacceptable and groundless," the statement read.

Following the incident, UK Prime Minister Theresa May accused Russia of orchestrating the attack on the former intelligence officer and expelled 23 Russian diplomats as a punitive measure.