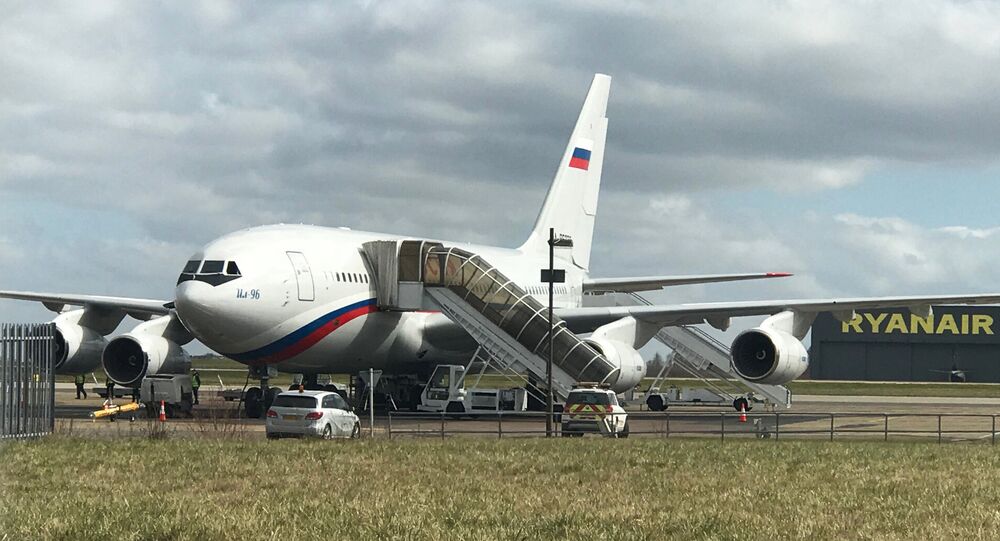 Moscow decided to expel 23 UK diplomats as a response to a similar move by Britain after Prime Minister Theresa May blamed Russia for being "highly likely" behind the poisoning of ex-spy Sergei Skripal, a claim strongly denied by Moscow, which has repeatedly called on London to provide access to the case's materials.