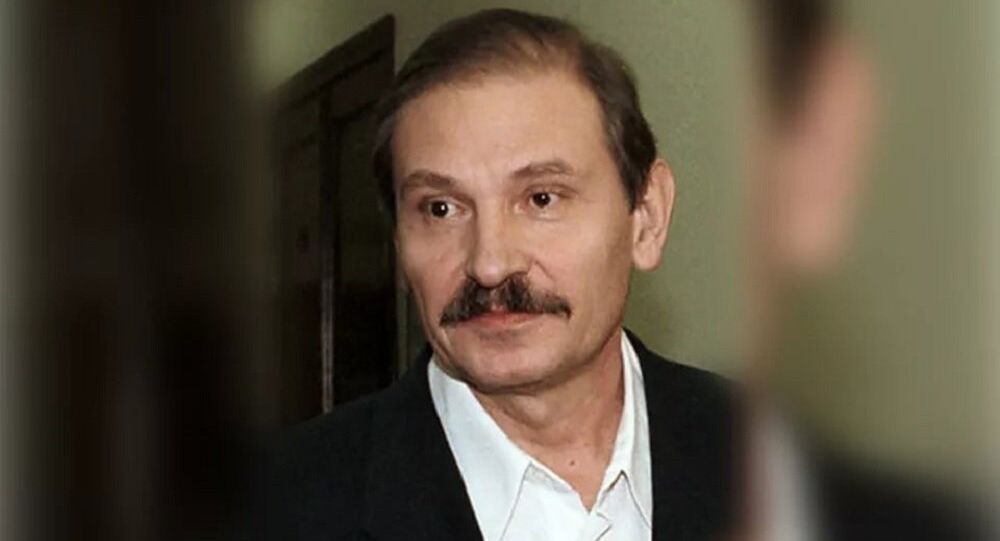 MOSCOW (Sputnik) – UK Metropolitan Police said that they had opened a murder investigation after the death of Nikolai Glushkov, a former top manager of Russian Aeroflot airline, in London.

"A murder investigation has been launched following the results of a post-mortem into the death of 68-year-old Russian businessman Nikolay Glushkov … A special post-mortem began on Thursday, 15 March and we received the pathologist report today (Friday, 16 March), which gave the cause of death as compression to the neck," the UK Metropolitan Police's statement read.

The UK police were called by the London ambulance service at 22.46 pm on Monday after Glushkov was found unconscious at his home in New Malden, south-west London.

On Tuesday, Russian Vedomosti newspaper owner Damian Kudryavtsev said that Glushkov, an associate of late Russian oligarch Boris Berezovsky, had passed away. Later that day, London police said that they were investigating the unexplained death of a man in his 60s.

Evidence? No Evidence but Not a Problem: Reactions to Boris's Skripal Blame Game

Merkel Blames Moscow, but Hope It Will Be Part of Investigation of Skripal Case