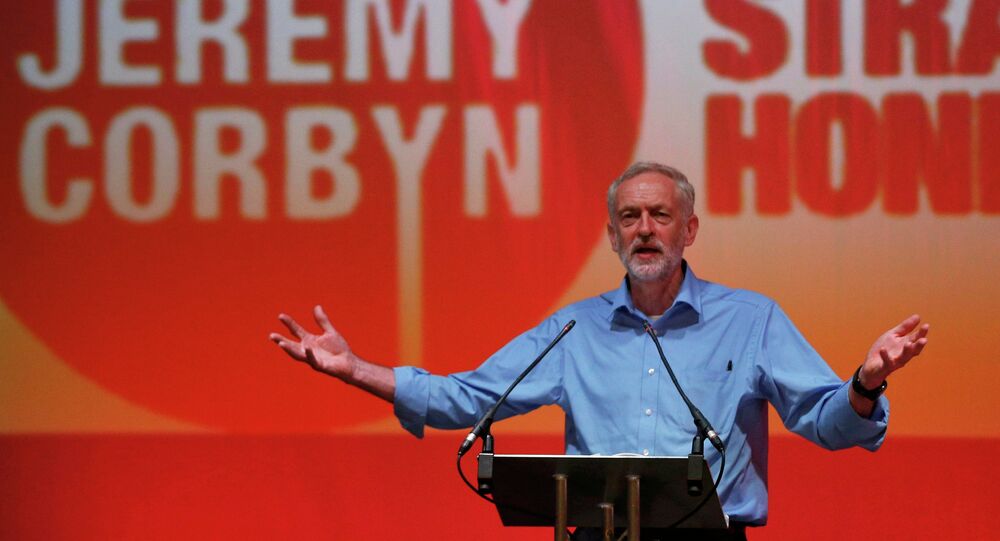 Once solidly pro-Labour territory, the UK’s northern-most country is now dominated by its local nationalist party, the Conservatives and Liberal Democrats.

Labour leader Jeremy Corbyn has increased his criticisms of the Scottish National Party (SNP) in power in Scotland on the eve of a regional tour of the country, saying the party is "too timid" in its opposition to the Westminster government's austerity policies. Mr. Corbyn will be touring Selkirk, Midlothian and North Ayrshire to endorse local Labour leader Richard Leonard who shares his regional investment-driven platform.

​Increasing tensions between the parties come despite previous indications after the 2017 election that the two would enter into a coalition with one another in addition to the Liberal Democrats as neither Labour nor the Conservative Party won enough seats to form a government in their own right.

Leading SNP figures have likewise been increasingly hostile in their rhetoric about Mr. Corbyn, slamming him for his unwillingness to support efforts to derail the UK's exit from the European Union despite the Brexit vote, which the SNP has made clear it wants to prevent. It has also fired back at charges from the Labour of not using its devolved powers to push back against austerity saying that it does not have the necessary authority to do so and that the Labour Party has voted in the past to prevent such powers from being devolved to Edinburgh.

But Jeremy Corbyn has the same Brexit position as the Tories👇😁🤣 https://t.co/zpVyb1tSjW

Utter pish like this, ensures that I, and many other ex- Labour voters, will NEVER vote for them again!
They've enabled Tory austerity for years!
They've opposed equal pay for decades!
They're liars!!
"For the many, not the few", MY ARSE!#Referendum2018https://t.co/Rii4YXvd7x

Going Back to Its Roots

Scotland has historically been part of the Labour Party's electoral heartland before the rise to prominence of the SNP, along with the North of England, South Wales and London.

At present Labour holds only seven electoral seats in Scotland mainly the "Central Belt" while the Conservatives witnessed an unexpected surge of support in the June 2017 general election that some have explained as the result of pro-unionist Scots voting strategically to avert a possible second referendum on Scottish independence. The Party also enjoyed the support of only a quarter of voters in the lead up to the last general election.

Despite the Labour leader's platform of government investment across the entirety of the United Kingdom, particularly rural and less economically developed regions through a future government investment bank, the general level of support for Labour in the country, garnering just 25 percent support in the lead-up to the last election.

SNP Leading in Scotland Parliament Elections, Labour 4th With Only One Seat