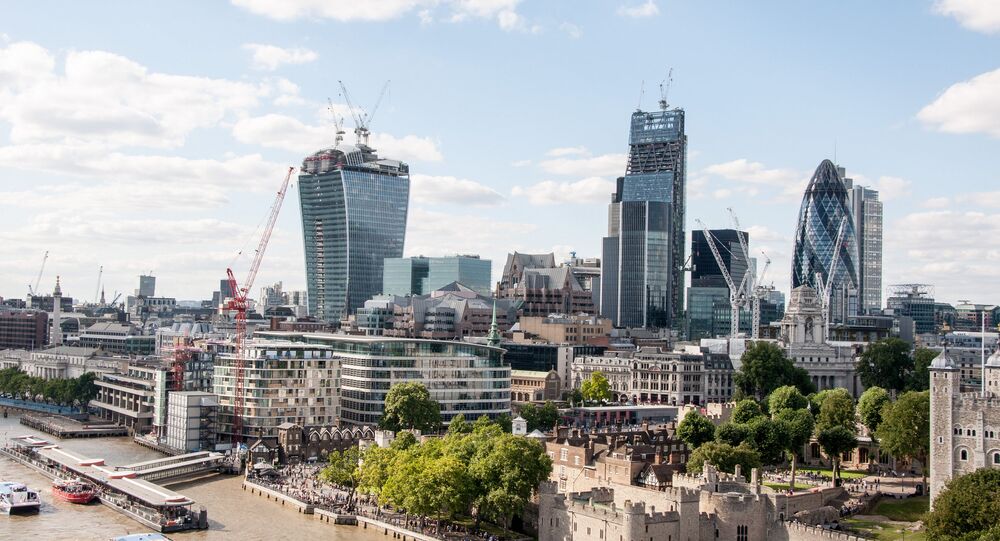 MOSCOW (Sputnik) - An agreement on the transition period within the process of the United Kingdom's withdrawal from the European Union will be delivered in seven weeks, UK Prime Minister Theresa May said Friday.

"In seven weeks time, we will have an agreement with the European Union… on the implementation period, that's that period of time after we've left the EU, before the new arrangements come into place, when business and government can make the necessary changes," May told the BBC broadcaster in an interview.

© AFP 2020 / Daniel LEAL-OLIVAS
Brexit Minister Concerned With EU Laws That May Harm UK During Transition Period
The United Kingdom held the Brexit referendum on June 23, 2016. In late March, UK Prime Minister Theresa May officially invoked Article 50 of the Lisbon Treaty, launching the country's EU withdrawal process. Brexit negotiations between the United Kingdom and the European Union started in June and are due to be completed by the end of March 2019.

In December, the sides finished the first phase of negotiations. The sides are currently preparing for the second phase of the talks, which is dedicated to the transition period in EU-UK relations after Brexit, and their future long-term trade and security cooperation.