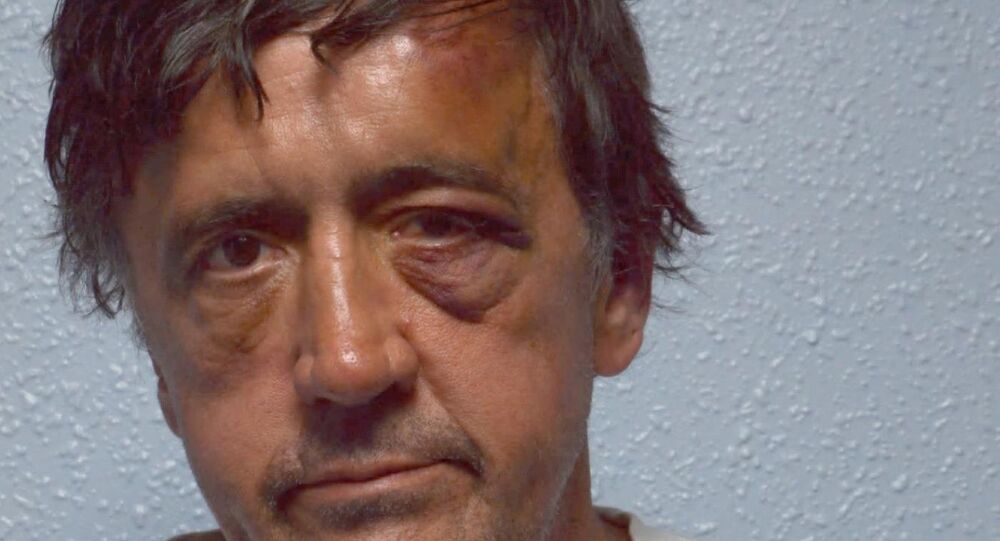 After being sentenced Darren Osborne, who wanted to "Kill all Muslims," reportedly said the words "God bless you."

The driver of a hired van that rammed into an Islamic Center in Finsbury Park, killing one person on 19 June 2017 has been given a life sentence with a non-parole period of 43 years by a London Court.

Cardiff-born Darren Osborne, 48, was tried for nine days at Woolich Crown Court and found guilty on February 1 of the murder of 51-year-old Makram Ali and the attempted murder of the injured.

The attack took place just after midnight and was caught on CCTV which the van ploughing into a crowd of Muslim worshippers who had just finished praying.

Rightly deserved. May the deceased and injured rest well and may the families of those affected be at peace ameen. Everything happens for a reason!

Wow, that's even heavier than I thought he'd get. He'll be lucky if he sees the outside world again apart from escorts to hospital. But they gotta send a message out there.

The jury deliberated for just one hour and rejected Mr. Osborne's claim that he was not the driver of the vehicle. Among the evidence recovered from the van was a handwritten letter spelling out his motives.

Questions have been raised over the degree to which Mr. Osborne was inspired by far-right British nationalist groups, particularly Britain First. British Metropolitan Police have said that Mr. Osborne appeared to be on an automated mailing list from the extremist group but did not communicate directly with them.

Mr. Osborne's original intent in using the van had been to kill Labour Party leader Jeremy Corbyn at a pro-Palestinian demonstration in the center of London but randomly attacked the Finsbury Islamic Center when he determined he was unable to reach the area.