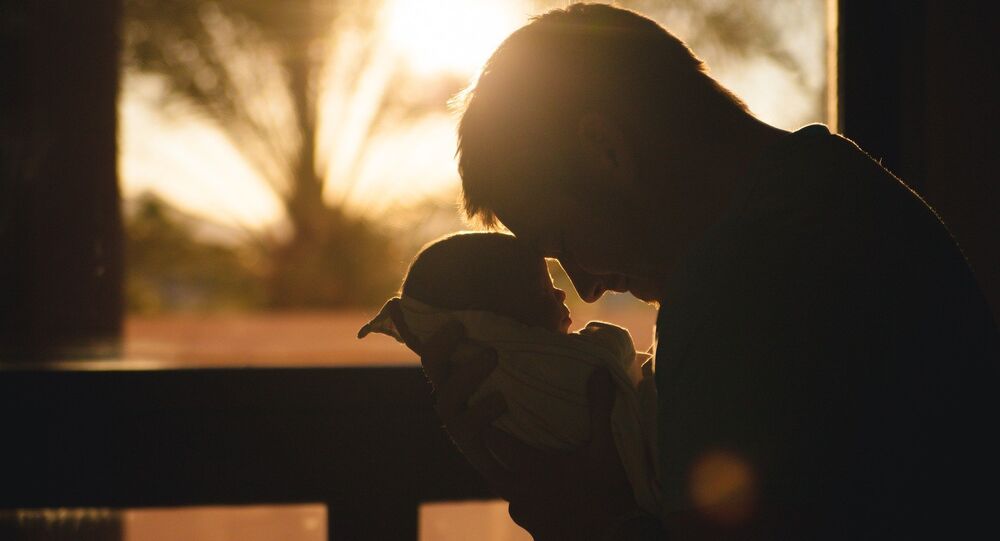 Sweden at Epicenter of Illegal Adoptions Scandal With Chilean Children

A former head of the Chilean Child Care Agency has claimed that an unknown number of children were victims of the "child trade" to Sweden, which is otherwise known for having the highest per capita proportion of international adoptees in the world.

Many of the children adopted from Chile by Swedes during the 70's and 80's were taken from their mothers without their consent, an investigation by Chilean journalists in collaboration with Swedish national broadcaster SVT has shown.

Between 1971 and 1992, largely during the Pinochet era, over than 2,000 Chilean children were adopted by Swedish couples from Chile. Over the years, these adoptions have been questioned due to allegations of coercion and kidnapping.

In recent months, the Chilevision television channel has reviewed many adoption papers and interviewed mothers who, according to the documents, voluntarily left their newborn children for adoption. In several cases, the circumstances surrounding the adoptions differed significantly from the facts stated in the official documents, the journalists concluded.

In 16 of the cases reviewed, contradictory information from the Chilean relatives was found. In another five cases, either mothers or close relatives claimed that the children were taken away against their will.

© CC0
Sweden Shelves Sexual Crimes Against Children for Lack of Police Resources
All of the cases were handled by Adoptionscentrum (Adoption Center), Sweden's largest adoption organization. According to the Chilean journalists, though, the investigated cases indicated a pattern. Chilevision journalist, Alejandro Vega, found that the signatures were routinely falsified, whereas information about parents was falsified or omitted.

"There were people working for the Adoption Center who organized a large number of illegal adoptions. Many of those involved have enriched themselves, and money that adoptive parents believed to be overheads landed right into the pockets of a number of actors," Vega told SVT.

Marta Garcia, who was the head of the Chilean Child Care Agency (SENAME) in the late 80's, told Chilevision that Adoption Center staff had "close links" to special courts granting exit permits to the adopted children.

"They worked with lawyers, social workers and doctors. Everyone got their piece of the cake," Garcia was quoted as saying. She also described people associated with Adoption Center staff as part of a network where social workers actively sought children fit for taking away. "They sought out pregnant women or new mothers from marginalized poor areas and offered them the things they needed or sometimes even cash directly to abandon their children," Garcia claimed, calling this scheme the "child trade."

One of the victims of the scheme is Marianne Skoglund from Mölndal outside Gothenburg, who was adopted from Chile to Sweden as a newborn. According to her biological mother, Juanita Yáñez, she was stolen from her by means of a fake signature.

"A social worker contacted me at the hospital when Marianne was born. After a short time she came back and took Marianne away from me. They did not tell me where they brought her. When I searched for her, they said I had written a paper that I accepted an adoption, but that's not true. I could not even write at that time," Yáñez told SVT, venturing that "thousands upon thousands of children" could have suffered the same fate.

Margret Josefsson of the Adoption Center argued that the adoptions were examined by the Chilean authorities, who found that everything was managed correctly, but could not display any documents as proof thereof, SVT reported.

Since the 1960s, over 48,000 children have found a family and a home in Sweden. Sweden has the highest per capita proportion of international adoptees in the world.