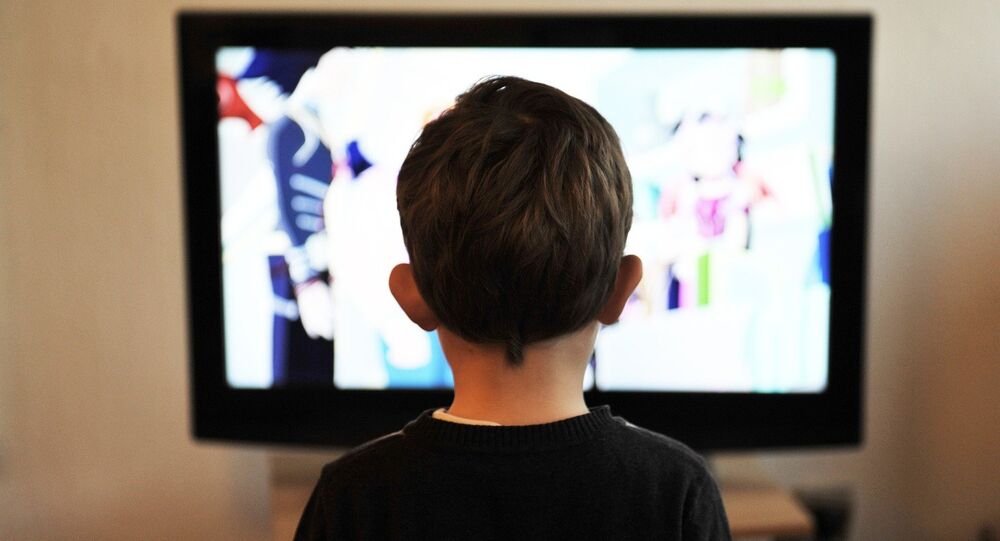 Ever since IQ tests were introduced in the 1930s, the intelligence curve has pointed upwards - as societies evolve, people become smarter. In recent years, though, IQ levels have begun to decline at an alarming rate.

Swedish brain researcher Martin Ingvar, who has 35 years of experience in neuroscience, ascribed part of the blame for shrinking intellectual capacity to television and the overuse of tablets among children.

"The previous rise in IQ has turned. Intelligence is falling in several countries and Sweden is no exception. There has been a downward curve ever since the turn of the millennium," Martin Ingvar told the Svenska Dagbladet daily.

In Sweden, deteriorating IQ levels have caused a rift between the older and the younger generations, Ingvar suggested.

"In most countries, younger, well-educated residents know more than the older generation. In Sweden, it is the other way around now. Here, the older generation has the upper hand," Ingvar said, referring to the OECD's survey of adult statistics PIAAC, also known as the adult-PISA.

© CC0
Dumb & Dumber: Research Claims Nordics Leaking IQ at Alarming Rate
According to Ingvar, the lowering IQ is a result of a combination of factors, including a weakened education system and increased television watching.

"When intelligence began to decline, the first generation of children was born to parents who grew up with television and did not go to a school where reading was emphasized," Ingvar told Svenska Dagbladet, stressing that children who grew up in "reading" homes get a head start compared with those from "non-reading" homes.

Today, many parents are eager to let the children entertain themselves with tablets, smartphones and computers. Although far from being a modern-era Luddite, Martin Ingvar warned that excessive reliance on gadgets hampers children's development.

"A lot of data indicates that people who are only spoken to, that is from television or tablets, do not develop language skills as efficiently as those who are spoken with. And the fewer conversations you have at home, the more you stare at the mobile, the tablet or the TV," Ingvar ventured.

​Yet another factor identified by Ingvar is that today's children spend too little time playing.

"Once the children's physical play is replaced with tablets and TV, it influences the thinking process. The children are missing out on important language development, which impairs abstract thinking — something that in turn affects the overall intelligence," Ingvar explained.

According to Ingvar, knowledge, language and intelligence go hand in hand and are an important factor of well-being. Ingvar called IQ an indicator of how you may fare in life, albeit only one of the many factors. Having a solid background, though, "vaccinates" one against certain IQ deficiencies, he argued.

"Statistically, the IQ level affects your life and health as well as your self-sufficiency. You do not have to be Einstein's brother to see that our social systems are challenged today. We need more brainpower in society, not less," Ingvar contended.

Among the possible remedies to this affliction, Ingvar named a "holistic" approach in order to boost reading and knowledge levels. According to him, today's situation, in which two out of ten students do not get a final grade from high school and thus become ineligible to enter higher education, is unsustainable.

In late 2017, New Zealand researcher James Flynn, told the Swedish magazine Forsking & Framsteg ("Research & Progress") that Sweden's Nordic peers have all experienced an average loss of 0.23 IQ points since the mid-1990s, which although seemingly tiny, nevertheless suggests a powerful long-term effect. Although Sweden lacks data for recent years, Flynn argued that it was safe to say that it followed its neighbors' footsteps due to similar development patterns.

Martin Ingvar is a doctor of medical science at Lund University and a professor of clinical neurophysiology at the Karolinska University.