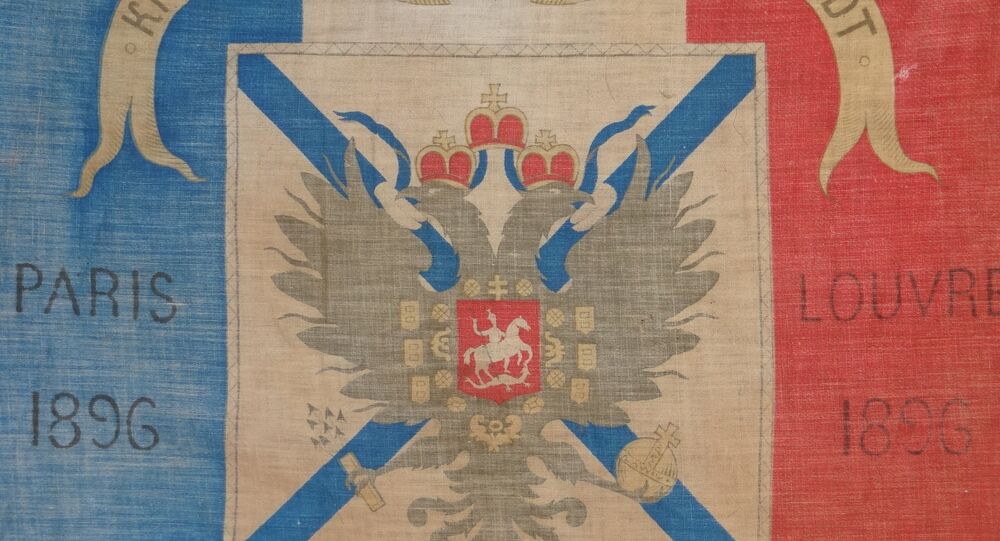 Earlier this week, French media reported on a hundred-year-old story about the descendants of hundreds of thousands of 19th century investors into Czarist government-backed bonds, who are now demanding that Moscow compensate them with tens of billions of euros.

Asked to clarify Paris's official position on the issue, the French Economy Ministry emphasized that all Russian-French country-to-country debts are considered paid.

"Interstate disputes between the French Republic and the Russian Federation on the issue of 'Russian bonds' were eliminated with the May 27, 1997 signing of an agreement between the two countries, under which France and Russia mutually renounced all financial debts that arose between them before May 9, 1945, and under which both parties refrained from supporting the claims of citizens relating to these debts," the ministry said, in a statement obtained by the RIA Novosti news agency.

© Sputnik /
'They Must Pay': French Bondholders Demand Moscow Shell Out $65 Bln for Imperial-Era Debt
Under the 1997 agreement, Moscow volunteered to pay out the equivalent of about 330 million euros in a goodwill gesture.

As far as bondholders were concerned, the Economy Ministry said that by its accounting, a total of 315,219 holders of Czarist bonds with a total of about ten million securities in their possession had received compensation.

The ministry stressed that as far as Paris is concerned, "country-to-country disputes have been eliminated," and France has no claims on the Russian side on the issue.

At the same time, the ministry noted that the 1997 agreement does not deprive individual French citizens, "even those who have received compensation, of the right to file claims," even if "the state has no obligations to these people, in connection with the agreement concluded [in 1997]."

© AP Photo / Carolyn Kaster
Former 'Economic Hitman' Reveals to Sputnik How CIA, NSA Use Private Firms to Conceal Activities
The news will surely come as relief to Russians, who voiced their frustration this week over the idea that yet another country seemed to be making claims on long-forgotten debts. Last year, Moscow officially paid off the balance of Soviet debt, even though after the collapse of the USSR it was first assumed that all former Soviet republics would share the debt burden. As of the mid-1990s, the ex-USSR's debt amounted to nearly $105 billion, with $47 billion of that owed to the Paris Club of creditors.