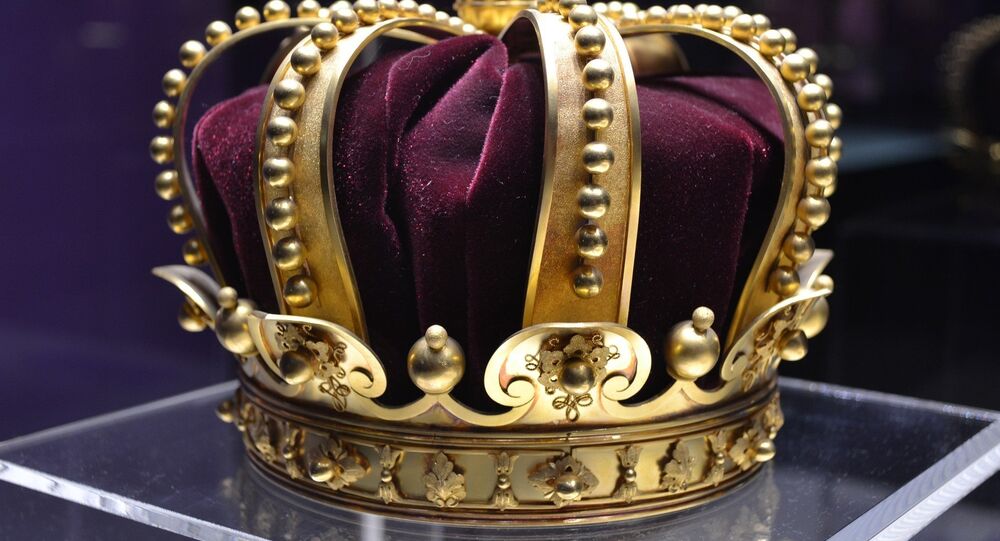 During World War II, the royal family took recourse to extraordinary measures to protect the most precious diamonds at Windsor Castle, a new documentary revealed.

A BBC documentary about the Queen Elizabeth II’s coronation uncovered a secret operation to hide the crown jewels underground in a biscuit tin at the royal residence in England’s Berkshire county, in order to keep them away from the Nazis. Rumor has it that the gems were put there so that the grass could conceal the location. The information was discovered among “confidential correspondence in the Royal Collection.”

Alastair Bruce, an expert on the Crown Jewels, was the one to discover letters from the royal librarian, Sir Owen Morshead, to Queen Mary, George VI’s mother, that show where the diamonds were hidden, according to the Times.

The details of the operation were so secret, that even Queen Elizabeth II didn’t know the whereabouts of the family diamonds.

“We were told nothing. We were only children then,” the queen says in “The Coronation,” according to Town and Country magazine.

Bruce has reportedly shared the secret with the Queen, letting her know that her father placed the precious jewels in an empty can of Bath Oliver cookies as London was being relentlessly bombed by Hitler’s aviation.

Exclusive in tomorrow's Times: how the Crown Jewels were hidden in a biscuit tin underneath Windsor Castle during the Second World War. Credit goes to @Damwhit pic.twitter.com/UXipP9JmVl

“I wanted to bring the crown jewels, which are the best known but least understood symbols of the nation, back into awareness of the people,” Bruce said. “They are objects that guarantee certain freedoms that we take for granted.”

The most valuable jewels — the Black Prince's Ruby and St Edward's Sapphire — were removed from the Imperial State Crown and kept separately in the cookie box "in case of emergency."

“He [Morshead] just gorged them out, recognizing there would be plenty of chances to put them back in again, wrapped them up and put them in the Bath Oliver tin so should anything happen – just as when Oliver Cromwell ordered the Crown Jewels to be smashed up – they could ferry these away and could rebuild it in due course,” Bruce told The Times.

The documentary will show the Queen talking about her coronation, sharing her experience of what it's really like to wear a heavy crown. Bruce reportedly says that the head has to be kept still when wearing it, and the Queen allegedly jokes that you “cannot look down” to read the speech, because if you did “your neck would break”, it would fall off.