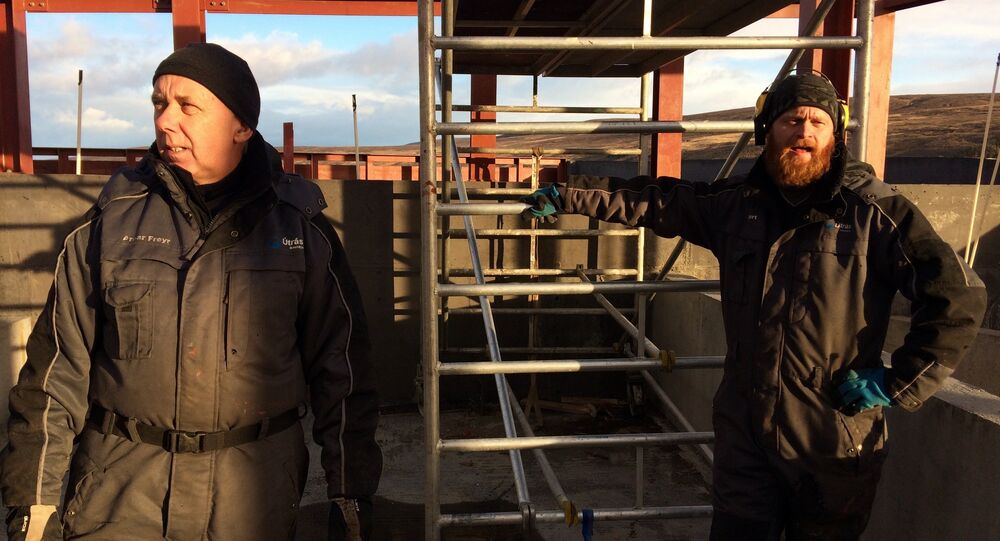 The Nordic country has become the first in the world to mandate equal pay as it has passed a law that makes it illegal to pay men more than women.

Iceland has started the New Year with the introduction of a new law under which both government offices and private businesses will have to receive a special government certification on equal pay policies.

Those organizations that fail to prove pay parity will have to pay heavy fines.

Although there are similar provisions in places such as Switzerland or the US state of Minnesota, Iceland has become the first country to make it obligatory by law.

"The legislation is basically a mechanism that companies and organizations… evaluate every job that's being done, and then they get a certification after they confirm the process if they are paying men and women equally," according to Dagny Osk Aradottir Pind, a board member of the Icelandic Women's Rights Association, Al Jazeera reported.

© AFP 2021 / Olivier Morin
Iceland's New Female Prime Minister Offers Hope and Crime Thriller Expertise
It is essentially a mechanism to ensure women and men are being paid equally and it comes as a part of Iceland's earlier announcement that the country aims to eradicate the gender pay gap by 2022.

According to the World Economic Forum's 2017 Global Gender Gap report, Iceland is already the most gender equal country in the world. It has held that position for nine consecutive years.

Iceland is followed by Norway, Finland and Sweden. The Global Gender Gap Report uses factors such as economic opportunity, political empowerment, and health and survival to calculate the state of gender equality in a country.

The new law in Iceland marks another step towards eradicating the gender gap. At present, nearly half of Iceland’s parliamentarians are female lawmakers.

Sign of the Times: Finland Switches to Gender-Neutral Roadway Markers