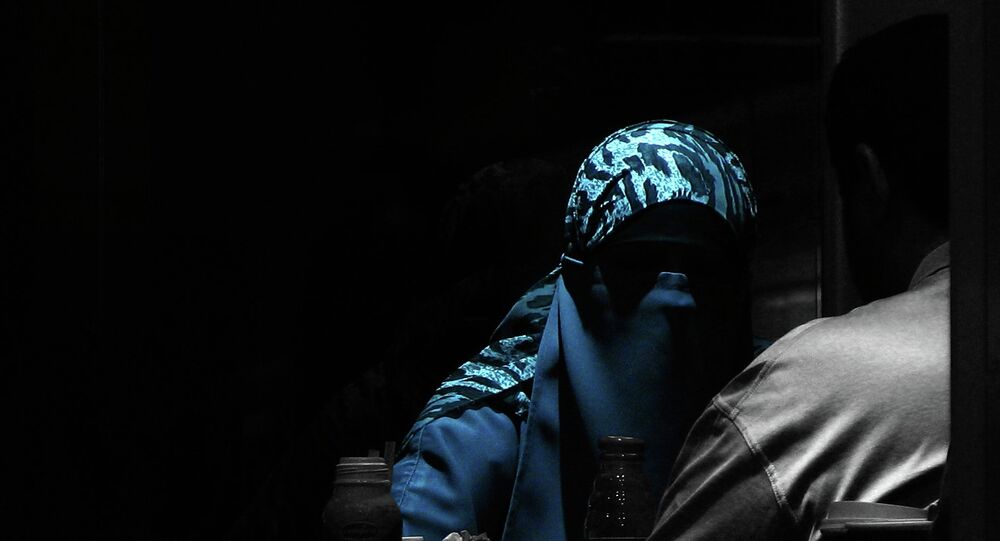 With an estimated 1,000 Germans having joined terrorists in Iraq and Syria, Berlin is alarmed that their relatives may have been radicalized.

Children and wives of Daesh militants are returning from Syria and Iraq to Germany amid the terrorist organization's defeat in the Middle East, the head of Germany's Federal Office for the Protection of the Constitution, Hans-Georg Maaßen, said in an interview, published by DPA on Sunday.

"Given the situation in the region, terrorists more and more often think about sending their family members to a safe place, to the West. If we are talking about the Germans, they have, for instance, the right to enter the territory of the Federal Republic," Maaßen said.

According to him, this trend poses a serious threat to the country's security.

"Some children were brainwashed in the so-called schools in Daesh-controlled territories what has greatly contributed to their radicalization. For us this is a problem, as these children and adolescents can sometimes be dangerous," the official said.

In his opinion, a potential threat comes also from the women who have lived in the territories controlled by terrorists over the last few years.

"They very often have radical views and share the Daesh ideology," he said. "This does not necessarily mean that they are ready to carry out an attack, but we still should not let them out of our sight."

Reports say that 950 German residents had left for Iraq and Syria to join jihadist groups in recent years and 300 of them have returned to Germany. About two-thirds of them are German citizens of foreign origin.

According to the Federal Office for the Protection of the Constitution, about 1,800 German residents are classified as potential Islamic terrorists.

Germany has been on edge after a string of Islamist-linked attacks last year, with the truck-ramming attack at a Berlin Christmas market being the deadliest among them. The attack claimed the lives of 12 people and injured 48 others.