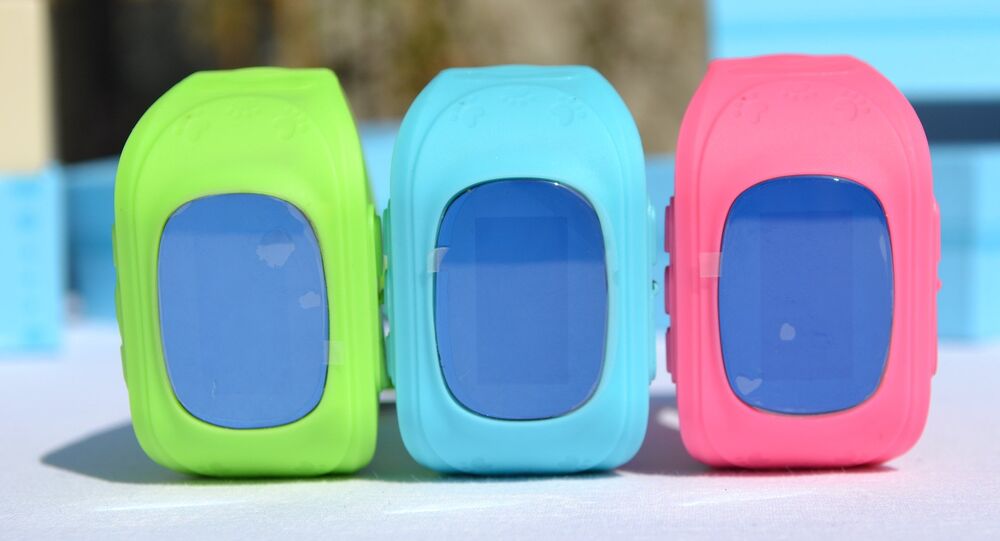 The German telecom watchdog has banned the sale of children’s smartwatches, which it describes as spying devices, and urged parents to destroy the ones already being used by their kids.

The Federal Network Agency said that parents often use the smartwatches to check on their children in violation of the country’s strict surveillance laws.

“Via an app, parents can use such watches to secretly listen to a child’s environment. They are seen as a prohibited transmitter,” Jochen Homann, president of the agency, said in a statement, according to The Guardian.

“Our investigation has also shown that parents have used the watches to listen to teachers in the classroom,” he added.

© AFP 2021 / ANTONIO SCORZA
Drone-Wary Nordics Demand Harsher Anti-Surveillance Laws Amid Espionage Fears
The Agency has also called on parents who have such watches to destroy them, and has taken action against several firms that sell the watches online.

It has also asked schools to "pay more attention" to such watches among students.

Children’s smartwatches, which include a sim card and offer a limited telephone function, can be used to secretly listen to conversations, an act that is prohibited under German law, the agency said.

In February, the Federal Network Agency banned the sale of an internet-connected talking doll called, My Friend Cayla, for similar reasons.