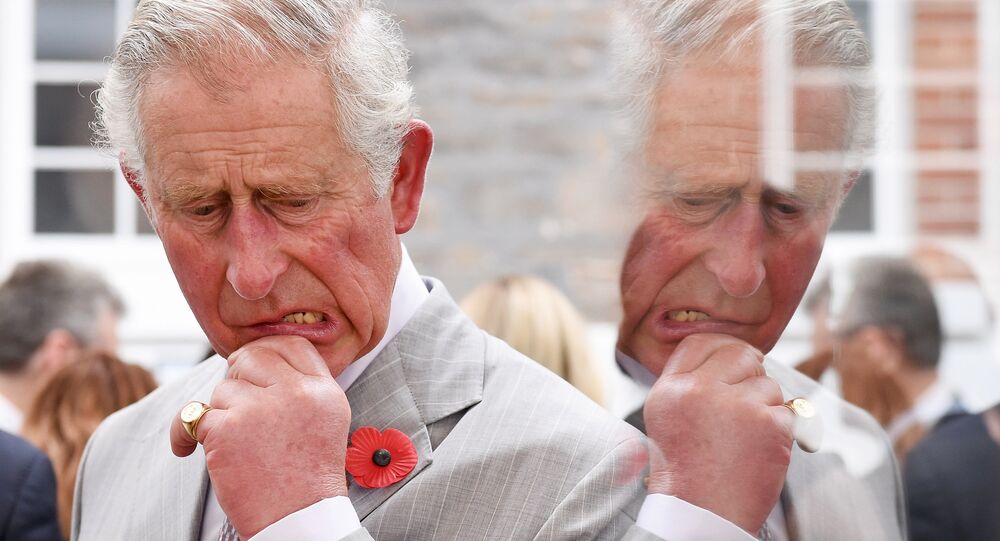 Prince Charles’ should be accountable to public scrutiny following claims that he publicly campaigned to amend global climate change agreements after buying into a Bermuda-registered environmental firm, British media reported, citing the former head of the Committee on Public Life.

“There’s a conflict of interest between [the] investments of [Prince Charles’] Duchy of Cornwall and what he’s trying to achieve publicly. And I think it’s unfortunate that somebody of his importance, of his influence, becomes involved in such a serious conflict,” Sir Alistair Graham said in an interview with the BBC.

“I think he is accountable and that he has to be subject to public scrutiny,” he added.

According to the leaked Paradise Papers, Prince Charles’ Duchy of Cornwall invested millions of pounds into offshore businesses, including £58,000 ($113,500) in 2007 for a stake in the Bermuda-registered Sustainable Forestry Management Ltd (SFM).

© AP Photo
Paradise Papers: Prince Charles’s Private Estate Invested Millions in Offshores
In January 2008, just months after purchasing the shares, Prince Charles lobbied for new ways to support rainforests in a bid to benefit financially.
The shares were sold a year later for $325,000.

It appears that in just one buy-and-sell deal Prince Charles  tripled his $113,000 investment in SFM, co-run by a close friend.

The information was obtained by the German newspaper Suddeutsche Zeitung and provided to the International Consortium of Investigative Journalists (ICIJ).

Mossack Fonseca has refused to confirm that the leaked papers were are authentic, although it claimed that it had been hacked.