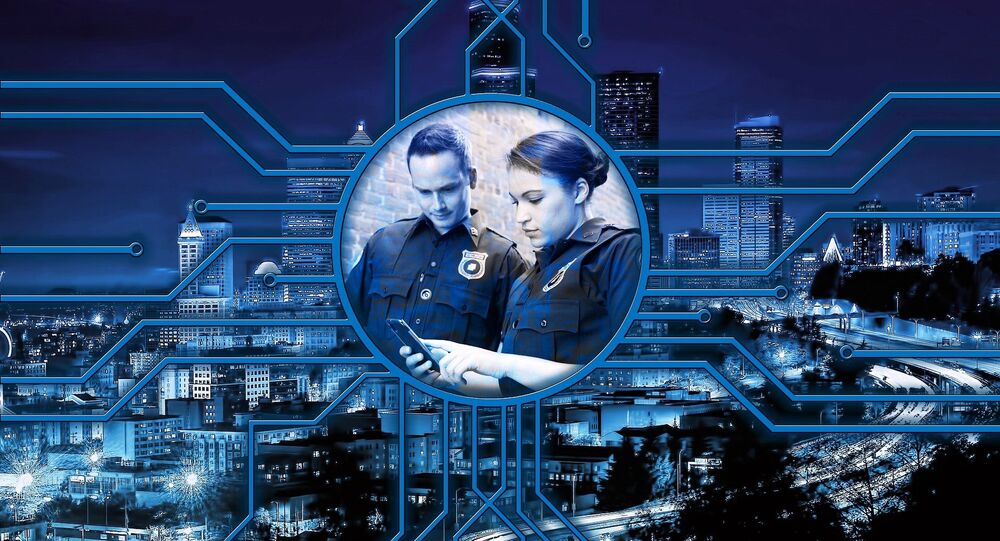 Forerunner of America's Most Wanted TV Series Axed by BBC

It provided the early inspiration behind America's Most Wanted, a crime reconstruction program that has brought more than a thousand criminals to justice across the United States.

Britain's equivalent to America's Most Wanted show, Crimewatch, is being axed after 33 years despite becoming a powerful weapon in the country's war against crime.

Like the American series, hosted by John Walsh, which was eventually canceled by Fox television network because of low viewing figures, the UK program has suffered a similar fate — resulting in the British Broadcasting Corporation (BBC) pulling the plug on it.

A BBC spokesperson has confirmed the program will no longer have its peak-time evening slot.

"We are incredibly proud of Crimewatch and the great work it has done over the years and the work Crimewatch Roadshow will continue to do, this move will also allow us to create room for new innovative programs in peak time on BBC One," said the BBC spokesperson.

"Crimewatch feels more powerful and more relevant than ever. The general awareness of crime and the ability to see lawbreaking happen with CCTV have never been more evident with every case we cover," broadcaster Jeremy Vine who now hosts the show.

The decision is likely to cause upset among the police authorities who have always maintained it was a valuable tool in their battle against crime.

"The police are going to be furious. Everyone is really shocked. It is a massive public service program," one police source said.

Can’t believe they’ve axed #Crimewatch surely the point is solving crime not the ratings! Always about money with the BBC!

#Crimewatch has been axed in favour of more drama. I love TV drama but the work Crimewatch has done for 33 years is invaluable & important.

That awkward moment when #Crimewatch gets axed by the BBC whilst licence fees are still being used to make Mrs Brown’s Boys pic.twitter.com/iVt3BUib3I

THEY AXED #CRIMEWATCH 👀👀 it's a national icon!! Someone should drag up the figures of how many crimes it helped solve & save it! 😢

The move to drop one of the longest-running shows on the BBC comes despite its success in solving a number of high-profile murder cases thanks to help from viewers.

Among them was CCTV footage taken in 1993 of James Bulger's two killers leading the two-year-old youngster away from a shopping center in Liverpool before torturing and murdering him — a crime that attracted headlines around the world at the time.

Thanks to assistance from viewers, murder squad detectives were quickly able to identify the two 10-year-old boys involved, Jon Venables and Robert Thompson, who were later both convicted and locked up for the crime.

Crimewatch — first screened in 1984 — helped solve the murders of mother and daughter Lin and Megan Russell in 1996 after an appeal ultimately snared killer Michael Stone.

One murder it was unable to bring to a satisfactory conclusion was of its own television presenter Jill Dando in April, 1999 after she was shot on the doorstep of her London home. Her death featured on the show the following month and led police to arrest a local man Barry George, who was later found to be wrongly convicted and later acquitted in 2008.

America's Most Wanted had been one of the longest-running program on the Fox network, having initially started out as a 30-minute show before it was extended to an hour.

The show featured re-enactments of dangerous fugitives that are portrayed by actors, interspersed with on-camera interviews, while the host John Walsh provides a voice-over narration. There was a toll-free hotline number where viewers could give information.

Three years ago, CNN launched a successor called The Hunt With John Walsh, which adds more international stories on the criminal fraternity.

In the Dead of Night: UK Teen Sexually Assaulted Three Times in One Hour (VIDEO)

The Shampoo Detectives: UK Scientists Can Tell What Brand a Killer Used