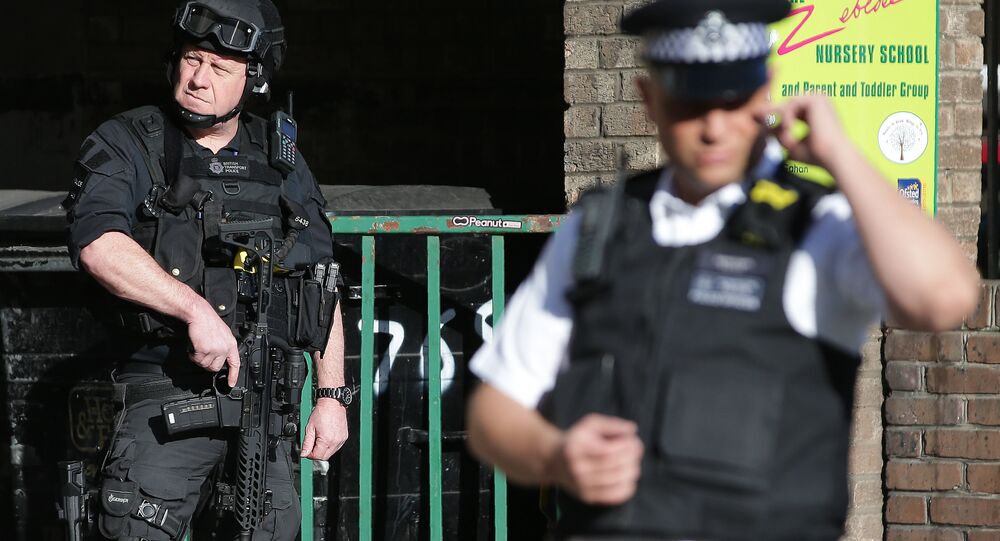 The UK Home Office said Tuesday that the internal counter-terrorism laws will be tightened in order to address online radicalization.

"The government intends to change the law, so that people who repeatedly view terrorist content online could face up to 15 years behind bars. The proposed changes will strengthen the existing offence of possessing information likely to be useful to a terrorist (Section 58 Terrorism Act 2000) so that it applies to material that is viewed repeatedly or streamed online," the Home Office said in a statement.

The measures are currently applied only to those who download and store terrorist-related material on the computer or other devices, or as hard copies.

Over the recent months, at least five terrorist attacks have struck the United Kingdom. In June, a trio of Daesh-associated Islamic extremists conducted a van-ramming attack on London bridge, killing eight before being shot dead by police. On September 15, an explosion occurred at the Parsons Green tube station in London, leaving dozens injured. UK police are investigating the incident as a terrorist attack.