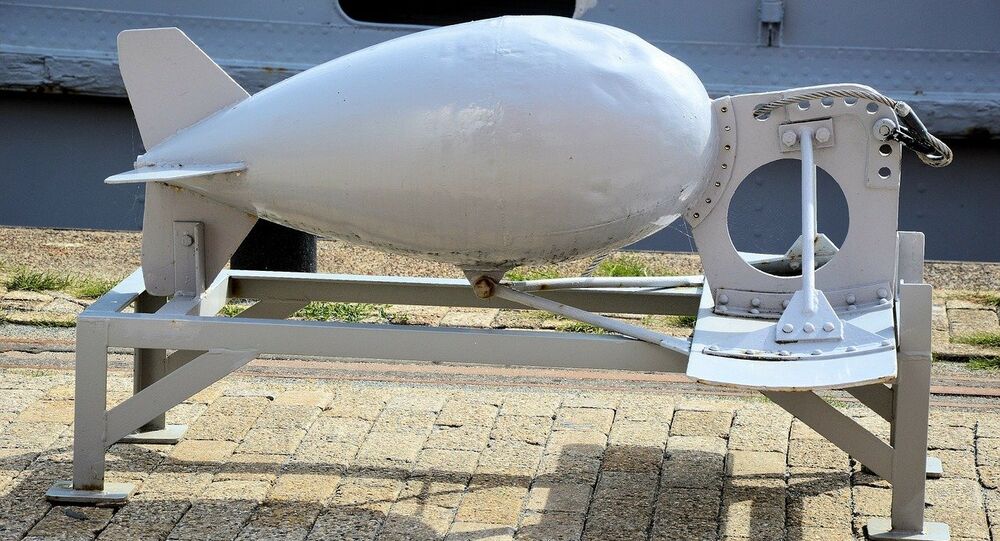 In a dangerous and complex operation, divers from the Italian navy have finally recovered and detonated two American aerial bombs dating back to the Second World War.

Nearly 10,000 Italian residents were evacuated as two American aerial bombs dating back to the Second World War were finally detonated on Sunday, September 17, following a dangerous and complex operation.

Householders living in an 800-meter radius had to leave their properties to allow members of the Italian navy's "Raiders and Divers" team to ease the explosive devices — weighing 454 kilograms — from the Adige river, close to the city of Verona.

The bombs were later handed over to explosives experts, who detonated the first bomb shortly after midday, while the second was destroyed five hours later.

Their destruction comes months after they were originally discovered in the river in the north-east of the country in April by a local resident.

Divers later confirmed the presence of the two devices days later, before removing them and burying them again in deeper water to allow them to draw up a plan for their safe removal.

Fearing their close proximity to inhabited towns and the size of the bombs, local authorities finally came up with a plan to resolve the problem.

It remains unclear exactly how many Second World War bombs still lie forgotten in Italian soil only to eventually resurface at a later date, normally after torrential downpours or storms.

Since the start of 2017, the Italian Navy's divers have neutralized more than 16,000 remnants of explosive devices from the country's shores, rivers and lakes.

In August, a team were called out to take care of an unexploded bomb near a beach beside the city of Taranto, in the southeast corner of the country.

The 100-lb airplane bomb was initially spotted by a beachgoer who alerted the local coast guard on August 26.

Divers found the bomb dropped from a British plane, some 20 meters from the shoreline, at a depth of six metres.

It was removed from the popular beach, near Campomarino, taken further out to open sea before being detonated.