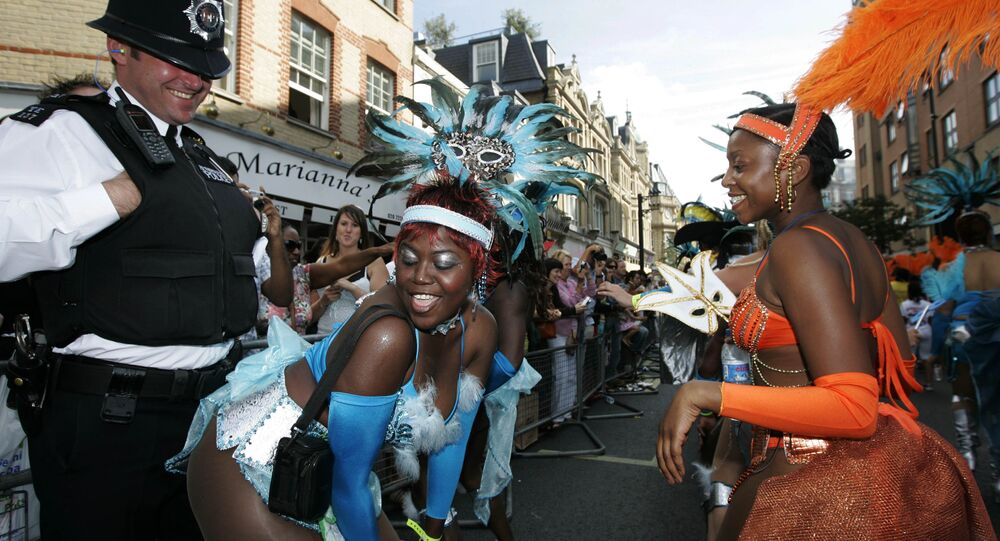 A security source has allegedly confirmed that plain-clothed troops carrying hidden weapons will pose as ordinary members of the public at the Notting Hill Carnival, which takes place August 26-28 in London, as well as the Leeds and Reading music festivals.

Their guns will be concealed beneath their clothes and no military vehicles will be used. It is thought the troops will use civilian armored vehicles, meaning standard cars which have been replaced with bulletproof glass or extra defenses.

It is unclear how many soldiers will be involved in the planned security crackdown.

The measure comes as the threat level of a further terror incident in Britain remains at "severe," and in the aftermath of the two terror attacks in Spain's Barcelona and Cambrils on August 17.

Daesh later claimed responsibility for the incidents which claimed the lives of 14 people and left more than 100 people injured.

Britain has already been hit with deadly attacks in Westminster, Manchester, London Bridge and Finsbury Park earlier this year.

So far, the Metropolitan Police have refused to comment on reports the Notting Hill Carnival — which normally attracts more than two million people — will have anti-vehicle ramming barriers in place along the route.

The British Government has already ordered drivers renting cars or vans face extra security checks in the wake of Spain's deadly attacks. Ministers have expressed concern at the ease in which extremists can rent vehicles that, in turn, have been used to mow down pedestrians.

Anti-terror barriers and concrete blocks on London's bridges were erected earlier this year following the 2017 March terror attack in Westminster.

David Videcette however, who was in the Met's counterterror unit for six years until 2010, has warned terrorists are "flexible," and will find ways around measures already in place.

The Colorful Festivities of Notting Hill Carnival in London