A series of terrorist attacks shook the Spanish region of Catalonia. On August 17, a van plowed through a crowd of pedestrians in the Las Ramblas area in central Barcelona in the evening, leaving 13 people dead and over 100 injured, in what police have already said was an act of terrorism. The infamous terrorist group Daesh has already claimed responsibility for the attack. Hours after the tragedy, another vehicle attack took place in the coastal town of Cambrils, south of Barcelona. Six civilians and a police officer were injured; some of them are in critical condition. 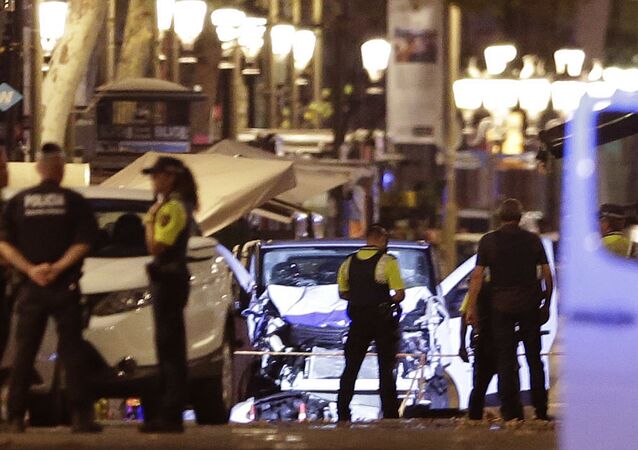