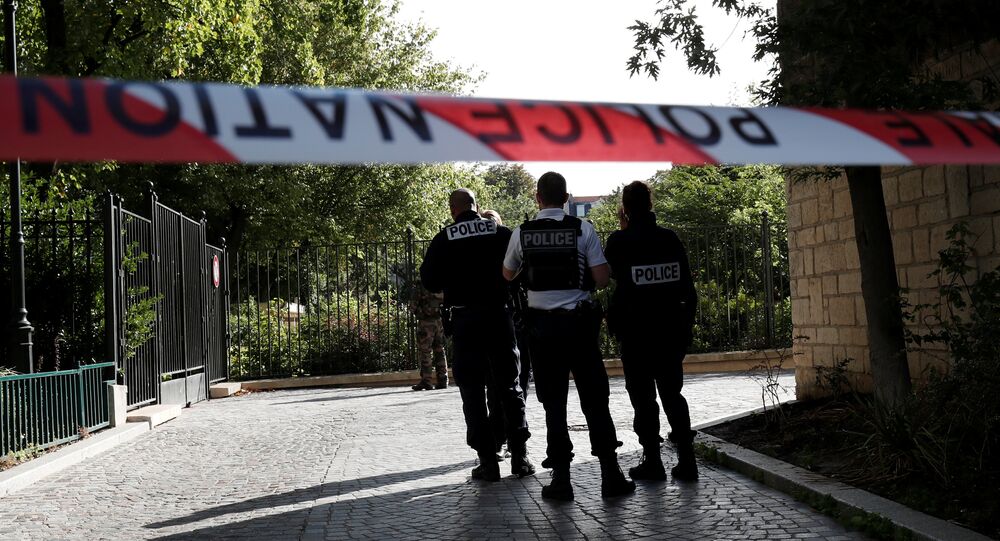 According to France Info, the man suspected of the attack on French soldiers on Wednesday has been identified as Algerian and is known for small offenses.

The man was arrested on the A16 motorway while driving the BMW car he had used to attack the soldiers in the morning in the French town of Levallois-Perret, the news outlet specified.

The suspected vehicle left six French police officers injured and after that fled the scene.

© REUTERS / Benoit Tessier
French PM Confirms Man Arrested on Motorway Perpetrator of Attack on Soldiers in Paris Suburb
The anti-terrorism office of the Paris prosecutors' office, which is in charge of investigating similar cases, has opened probe into the incident.

France has seen a number of attacks on law enforcement.