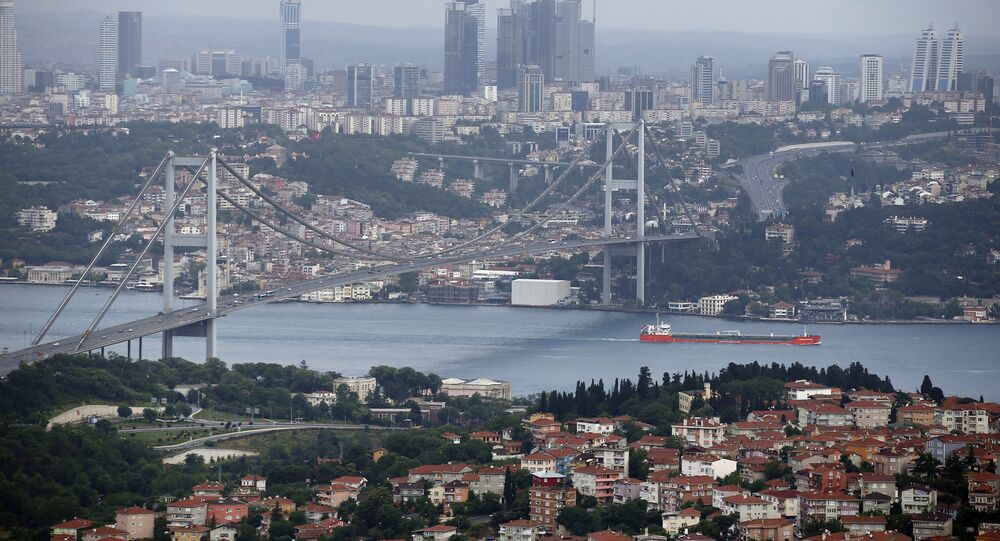 Almost 700 German companies have been included on a black list in Turkey over their alleged support of terrorism, local media reported on Friday.

According to the Handelsblatt newspaper, citing it sources in the government and intelligence agencies, the list is considerably longer than initially reported and includes a total of 681 German enterprises. Specifically, they are suspected of backing German Islamic cleric Fethullah Gulen, who stands accused by Ankara of staging the failed coup in 2016. Turkey has reportedly given the list to Germany's Federal Criminal Police Office.

The relations between Turkey and Germany severely deteriorated after Turkey detained German human rights activist Peter Steudtner and five other activists, including Amnesty International's Turkey director Idil Eser on July 5 on allegations of aiding a terrorist group. On Tuesday, a Turkish court ruled to keep the activists in custody.