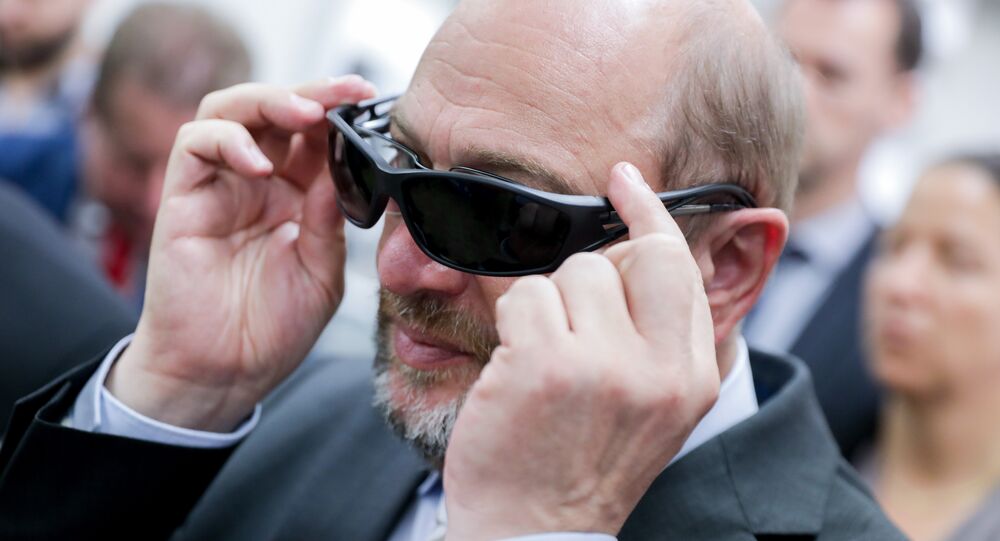 The leader of Germany's Social Democrats has called for a "new political departure, an impetus for the future" in a recent speech in France. Martin Schulz's visit to Paris was also seen as an attempt to persuade President Emmanuel Macron to consider him, rather than Chancellor Angela Merkel, as a future partner in reforming the European Union.

There were echoes of Mr. Macron's visit to Berlin in March, when he was still campaigning to get through to the second round of the presidential election, when he held out the hand of friendship to Germany.

The European Union has always been based on a strong Franco-German axis, which began in the 1960s, when President Charles de Gaulle and Germany's Konrad Adenauer signed a treaty which radically changed the dynamic between the two, a legacy of the war years.

Mrs. Merkel and Mr. Schulz will be battling it out for the job of Chancellor in October's elections, but he remains 14 points behind her in the polls.

In a Thursday, July 20, speech at Sciences Po university in the French capital, Mr. Schulz admitted he was addressing the French President directly.

"Germany and France — not alone, but of course with other partners — should be that impetus," he said, appearing to support Mr. Macron's planned reforms to the EU.

"We urgently need more investment in Europe. For me, this also means that Germany needs to invest more," said Mr. Schulz.

"After the presidential election in France and the Bundestag election in Germany in the autumn, there is a time window that must be used," he said.

But President Macron will not be rushing to embrace Mr. Schulz.

He knows Mrs. Merkel remains the hot favorite to be re-elected Chancellor — Germany has not had a Social Democrat in charge since Gerhard Schroder in 2005.

Mr. Schulz's party, the SPD, has been in government with Mrs. Merkel's CDU for the past four years so it might be difficult for voters to differentiate them from her rule.

​Mr. Schulz also has a problem because he was head of the European Parliament between 2012 and 2017, and is seen by many in Germany as a Brussels insider.

He did not say in the speech what he planned to do on EU reform, but he appears to be going along with Mr. Macron's ideas.

He also did not mention Brexit in his speech, but is thought to consider it a chance to reboot the EU.