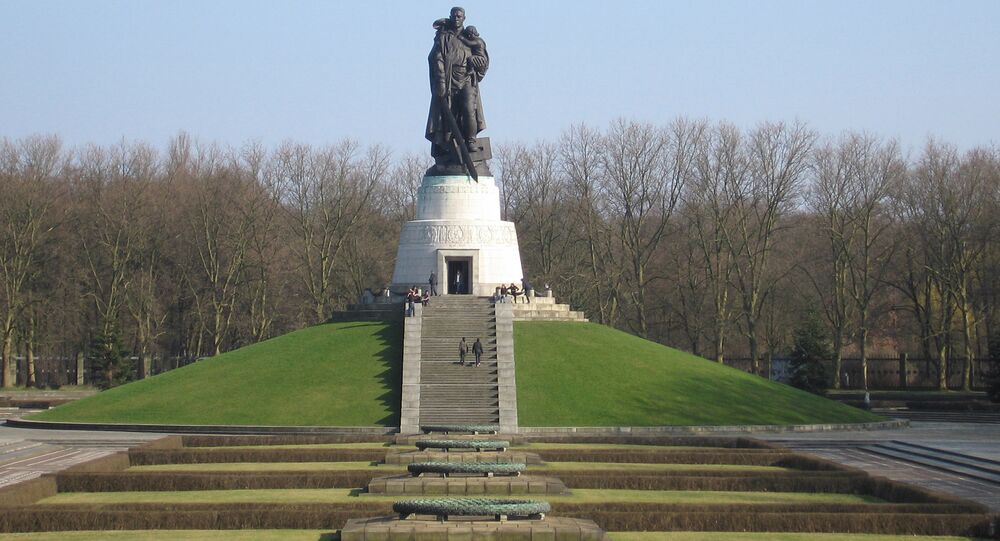 Russia and Europe need to stand together and never forget that they managed to rid the world of the Nazi scourge during WWII by working as one, a Russian historian told Sputnik in the wake of Poland's move to demolish Soviet monuments in the country.

On Wednesday, Russia's lower house of parliament, the State Duma, called on European lawmakers to prevent the destruction or desecration of monuments to soldiers who liberated Europe from Nazism and to join efforts to counter any attempts to revive fascism in all its forms.

"The State Duma’s appeal is very important and I think that Europeans should pay attention because the destruction of monuments erected as a sign of gratitude to the Red Army is an insult to the memory of the thousands of Soviet soldiers who died liberating Europe,” Mikhail Myagkov, director of Russia's Military History Society, told Sputnik.

He added that the appeal should strike a chord in those in Europe who believe that Europe and Russia have many shared interests.

“We share memories of the Second World War where we fought side by side against a common evil. To prevent it from rearing its ugly head again, we must resist all attempts to vilify the Soviet Army, desecrate its memory and whitewash the history of the Third Reich,” Myagkov emphasized.

He also underscored the importance of historically correct exhibitions and documentaries providing people with an unbiased picture of the not-so distant past.

© AP Photo / Czarek Sokolowski
Russia Prepares Retaliation to Poland's Soviet Monument Demolition Law
On Monday, Polish President Andrzej Duda signed into law a bill on the prohibition of Communist propaganda that regulates the demolition of Soviet-era monuments in the country.

According to Poland's Institute of National Remembrance, the law will be applied to 230 monuments commemorating the soldiers of the Soviet Red Army among many others.