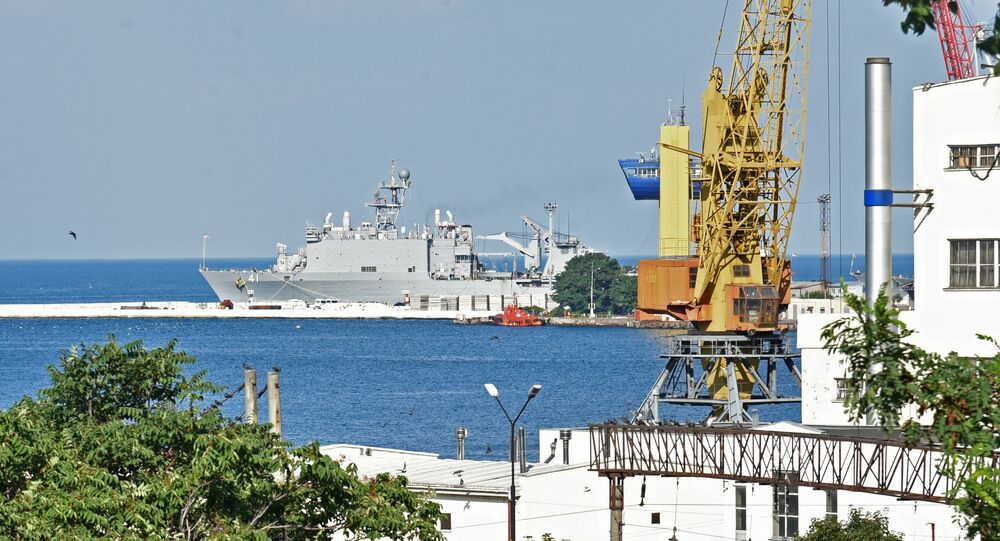 The Aegis air and ballistic missile defense equipped US warship Carney has completed a port visit to Odessa, Ukraine and is headed out to sea to participate in the Sea Breeze 2017 training exercise, the US Navy said in a press release on Wednesday.

"The Arleigh Burke-class guided-missile destroyer USS Carney (DDG 64) departed Odessa, Ukraine, to participate in the second, at-sea phase of exercise Sea Breeze 2017," the release said. "Sea Breeze 2017 is a US and Ukraine co-hosted multinational maritime exercise held in the Black Sea and is designed to improve training, enhance interoperability, and demonstrate resolve among allied and partner forces in defending the Black Sea region."

The multinational naval exercise is part of Atlantic Resolve, according the release.

Atlantic Resolve is a response to Russia's intervention in Eastern Ukraine and the annexation of Crimea and demonstrates the US commitment to its NATO allies, and partner nations, according to the US Department of Defense.