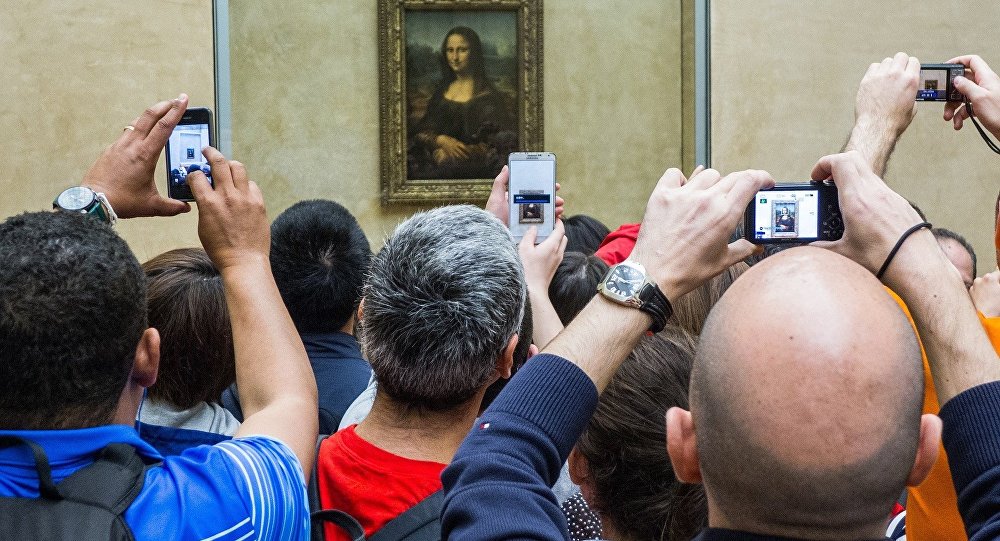 'Roam Like Home': The End of Data Roaming Charges in Europe

Data roaming charges within the European Union are to become a thing of the past from June 15, however very few people are aware of the change that could save travelers hundreds of thousands of pounds each year.

The European Commission (EC) has agreed to put an end to roaming charges across all EU countries. This means that travelers can call, text and use their mobile data at no extra cost, regardless of the EU country that they visit.

The new legislation that will come into effect on June 15 will hopefully save British holiday makers US$1.5 billion a year.

As of tomorrow, #roaming charges in the EU will no longer apply! 🎉📱
You will call, text and use data at the same price as you pay at home. pic.twitter.com/Hzb0L2qCZw

​It will be called "Roam Like Home," and will enable phone users to use their mobile at no extra cost when they're on holiday in Europe, which means the days of being surprised by a huge phone bill are finally coming to an end.

uSwitch, which is an online and telephone comparison switching service, said that at least 37 percent of Brits already think that there are no charges for using their phone abroad in other countries; therefore this upcoming change will be well-received.

End of #Roaming charges! All answers to your questions here! Roam like at home will cover internet, phone, SMS. https://t.co/y7H0gQG9QP

Ernest Doku, telecoms expert said that it is important to remember that many roaming charges will still stand for countries outside of the EU, such as Switzerland and Turkey.

"Consumers should also keep in mind that, as announced by Chancellor Philip Hammond in March this year, roaming charges for countries outside of the EU will incur 20 percent VAT on top of normal network rates from August 01 2017," Mr. Doku told Sputnik.

End of #roaming fees for travellers in the EU from tomorrow! Roam like at home! Remember to check with your phone provider before travel. pic.twitter.com/FXMrdSxWUv

​"With some providers such as roaming trailblazer Three already going over and above the 15 June legal requirements with their 'Feel at Home' tariffs or iD's recently announced tariff revisions, those providers looking to stand out would do well to embrace a strategic push into non-EU destinations teamed with a concerted effort to make roaming more affordable regardless of destination — both would serve as a seriously competitive move in an industry where differentiation is key," Mr. Doku added.

uSwitch, who issued some travel tips to people jetting off on holiday, said that it is imperative travelers check with their provider. Also if you frequently travel, then it would be a good idea to change tariffs to one that offers roaming at no additional cost, across multiple destinations including ones outside of the EU.

According to research conducted by Graystone Strategy a consulting company, people still have no idea that the law is coming in — just a third of Brits are aware of the change.

Can You Hear Me Now? Europe Ends Mobile Roaming Fees Across EU