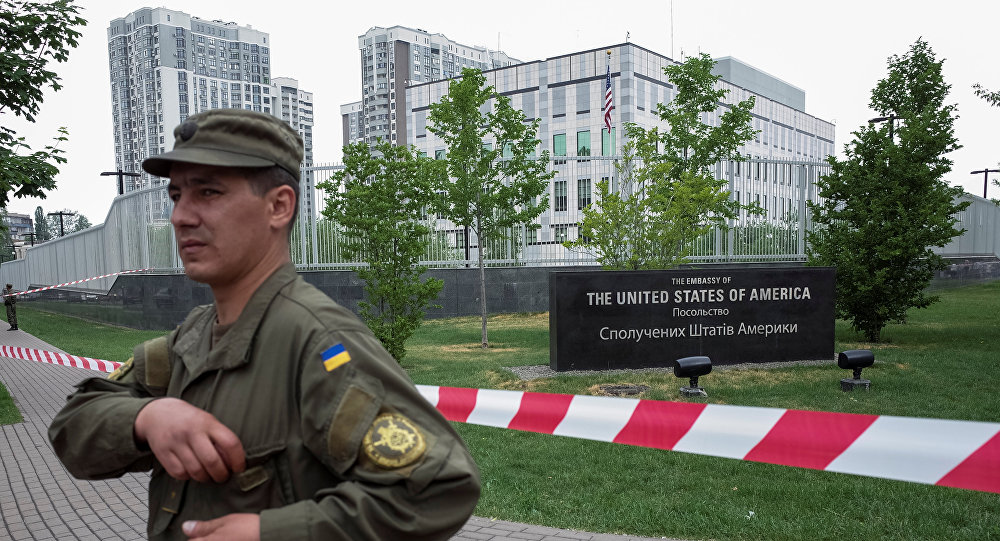 The US Embassy in Ukraine confirmed on Thursday that an overnight explosion took place on its grounds in Kiev, causing no injuries or property damage and not currently considered a terrorist attack. 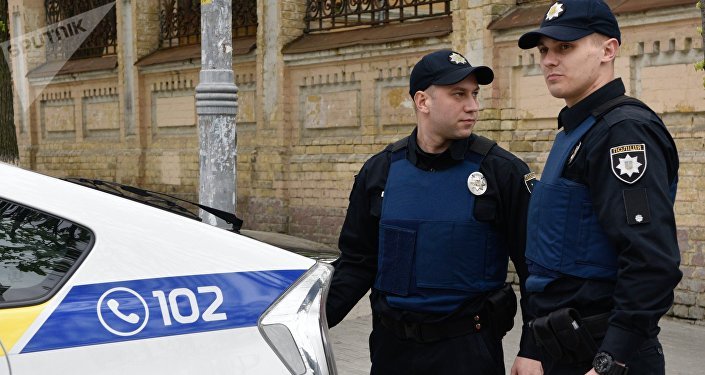 © Sputnik / Stringer
Blast Occurs on Grounds of US Embassy in Kiev, No Casualties – Ukraine Police
KIEV (Sputnik) — Earlier on Thursday, at around 00:05 local time (21:05 GMT), a blast hit the US embassy in the Shevchenkivskyi District of Kiev. Initial analyses showed that an unknown person threw an unidentified explosive device into the territory of the embassy, according to Ukrainian police.

Kiev police said terrorism case into the explosion has been launched. No one was injured by the incident.

"There was no damage to Embassy property. No personnel were injured," the embassy said on its Facebook page. "At this time, we do not consider this incident a terrorist act. The Embassy is working closely with our local partners, and the investigation is ongoing."

It said the "security incident involving a small incendiary device" occurred shortly after 21:00 GMT at the embassy compound.

The Ukrainian Security Service (SBU) also launched an investigation, according to the SBU spokeswoman Elena Gitlyanskaya.

"The security service of Ukraine, the national police and the Kiev prosecutor's office are investigating the circumstances of the explosion, which occurred at the territory of the US Embassy in Ukraine early on June 8, in accordance with the launched criminal proceedings under the article 258 ["terrorist act"] of the criminal code of Ukraine," Gitlyanskaya wrote on Facebook.

Gitlyanskaya added that the details of the investigation would be later provided to the public.

The Ukrainian Foreign Ministry "resolutely" condemned the attack on the territory of the US Embassy in Kiev, adding that additional security measures are being taken to protect the mission, ministry representative Mariana Betsa said Thursday.

Blast Occurs on Grounds of US Embassy in Kiev, No Casualties – Ukraine Police