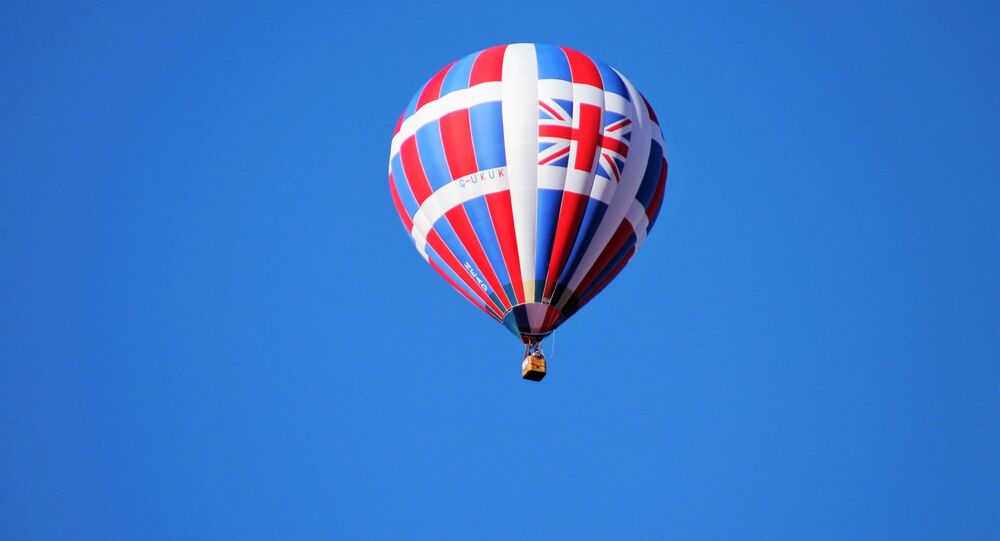 The UK government's claims that little of the foreign aid budget is lost due to fraud have been branded "not credible" by the House of Commons Public Accounts Committee.

In a damning report, Parliament's financial watchdog questioned official findings on how much the Department for International Development (DfID) has lost to overseas corruption. The department's budget has jumped by over a quarter since 2011, to almost US$13 billion (£10 billion). The authors further warn that anti-fraud efforts by the Foreign and Commonwealth Office (FCO) and British Council are inadequate for dealing with the risks they face.

​The authors state the risk of fraud in the UK Government's overseas expenditure has changed considerably in recent years, primarily as a result of a half of the overall aid budget being earmarked for distribution to "fragile" countries among the world's most corrupt states. In February 2017, a damning report from the National Audit Office concluded the policy had directly increased the risk of malfeasance — in the nine months to December 31, 2016 alone, 475 allegations of fraud were received by DfID.

The Office further suggested financial misconduct by UN organizations is underreported, and the problem could be "significant and endemic." There were also particular difficulties in auditing aid spending in countries where bribery is a "cultural norm."

Moreover, in 2014, the Independent Commission for Aid Impact found governments in some aid-receiving countries encouraged individuals and businesses to forge documents to gain grants, while in others authorities in charge of distributing aid accepted bribes in return for preferential treatment. The Commission gave DfiD's anti-corruption efforts the second lowest rating, classing it as performing relatively poorly and ripe for significant improvement.

Despite this, and the FCO and British Council working in "challenging" environments overseas, which necessitates the extensive use of local delivery partners, all three bodies report "remarkably" low levels of fraud. DFID's overall recorded fraud losses in 2015-16 were a mere 0.03 percent of its budget — the FCO and British Council reported losses of just US$20,100 (£16,000) and US$45,160 (£35,000) respectively, despite budgets of US$2.45 billion (£1.9 billion) and US$1.29 billion (£1 billion) respectively.

​If correct, DfID's losses to fraud over the period were significantly lower than most other government departments, such as the Department for Work and Pensions and HM Revenue and Customs. A 2016 study by the Center for Counter-Fraud Studies found average rates of fraud across departmental spending should vary from 3-5 percent.

DFID admitted to the Committee that it had commissioned a study in 2011 to determine how it could improve its measurement of fraud risk, which concluded measuring the total value of fraud would be "too complex and expensive" to achieve given DFID operates using a variety of intermediaries and in dozens of countries, spending its budget in a number of different ways.

Claims of minimal corruption in foreign aid spending are made all the more dubious when corruption in the countries receiving the most is considered. In order, the 10 states that receive the bulk of UK foreign aid spending are Pakistan, Ethiopia, Nigeria, Sierra Leone, South Sudan, Syria, Tanzania, Afghanistan, Bangladesh and India. All but India loiter near the very nadir of Transparency International's Corruption Perceptions Index, which ranks 176 countries — South Sudan, Syria and Afghanistan all feature in the bottom 10.

​Far beyond expressing doubt the figures are genuine, the Committee has effectively branded claimed totals to be bogus, and demanded the report back by November on what action they intend to take to provide better estimates of likely fraud.

"The FCO and the British Council should assess and prioritize fraud allegations and including fraud reporting as a mandatory requirement in contracts and grant agreements. DfID has assessed the competency of its larger multilateral partners to determine their capability to handle fraud risks. However, DfID has not yet undertaken a similar assessment of the competency of its NGO partners to tackle fraud," the committee said.