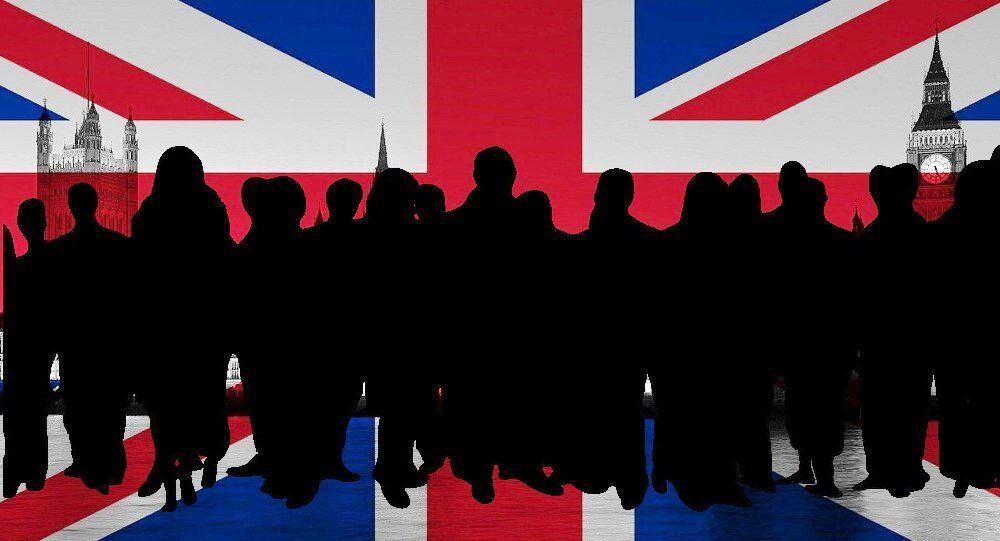 UK Parliament has approved the Prime Minister Theresa May's motion to hold a general election on June 8. MPs voted 522 to 13 to grant a snap election, which means that parliament will dissolve on May 3, so that political parties can start to prepare and campaign.

© REUTERS / Andrew Yates
UK PM May's Rejection of Election TV Debates 'Big Mistake'
Already, opinion polls have indicated that the Conservative Party (Tories) will either maintain their majority within the parliament or grow that number. However, it is hard to make predictions when it comes to Northern Ireland and Scotland, where most people voted to remain in the European Union during the June 2016 referendum.

YouGov, an international survey and research organization, have carried out a series of polls asking several questions about the current Tory government as well as the opposition parties.  With seven weeks until the electorate hits the polling station, how do Brits feel about Theresa May and do they think Labour Leader Jeremy Corbyn would make a better Prime Minister?

​According to a YouGov survey, 50 percent of people say that Mrs. May will make the best PM, 14 percent think that Jeremy Corbyn would be the right candidate for the job. This is a difference of 36 percent, which puts Mrs. May ahead in the voting stakes.

​What about the British perception of Theresa May? Nine months since she became PM, May has been compared to Margaret Thatcher and Gordon Brown, with nearly 50 percent of those surveyed, saying they saw similarities between her and Thatcher, and 43 percent believing that the Iron Lady's legacy was a positive one and thus, they viewed Mrs. May in a similar "positive" way.

© AFP 2021 / Daniel Leal-Olivas
British Prime Minister Theresa May speaks to the media outside 10 Downing Street in central London on April 18, 2017.

56 percent of those questioned believe that the PM does have what it takes to be Prime Minister, with the same number also stating that Mrs. May has a much more decisive manner then her opponents.

However, when it comes to likeability, the numbers were almost even, with 38 percent saying that she did have a likeable personality, but 37 percent claiming that she did not.

In addition to this, when it came to the electorate feeling that the PM could relate to the everyday issues people faced, such as the housing crisis, benefits and employment, 46 percent of those questioned felt that the PM was out of touch when it came to addressing the needs of the public, and only 32 percent believed she could relate to the issues people faced.

Is May doing well because of her own strength or Corbyn's weakness? Those who think May the better PM split 47%/46% https://t.co/5ub3WZEE5v pic.twitter.com/4K2i73uKqU

With an election to look forward to, as well as Brexit negotiations on the horizon, the coming months will be an exciting and unpredictable time in the UK political landscape.

However with this said, it appears Theresa May is much more popular in the polls compared to the opposition, which could work hugely to her advantage.