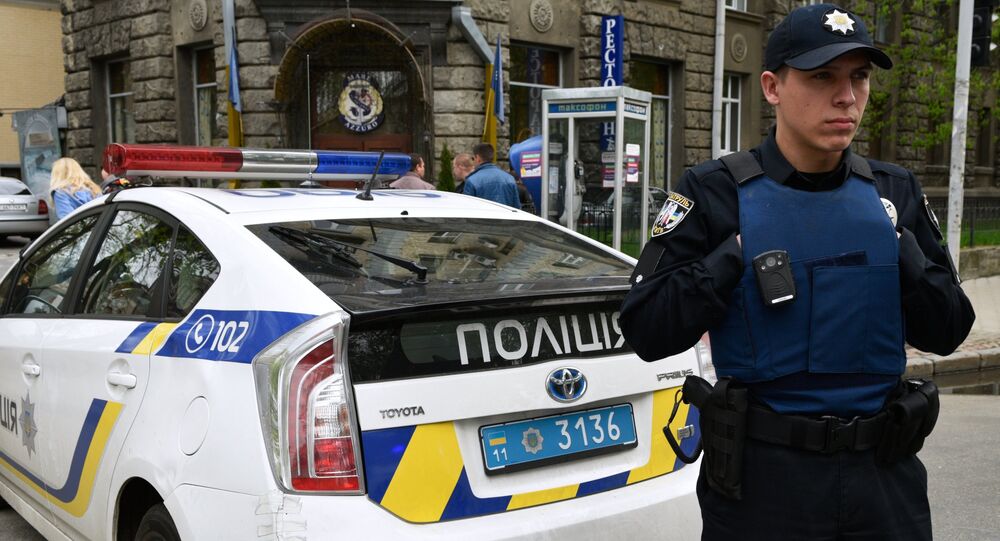 KIEV (Sputnik) — According to the newspaper, the suspect received a gunshot wound to the head, chest and leg.

"The killer of the ex-lawmaker of the Russian State Duma Denis Voronenkov was on the wanted list…. It also became known that the killer was born in 1988. He was wanted by law enforcement officials of the city of Dnipro for committing crimes under articles 205 and 209 of Ukrainian Criminal Code (Sham business and laundering of proceeds from crime)," Obozrevatel said.

The Russian former lawmaker was shot dead in central Kiev.

Earlier in the day, Peskov said that Putin was briefed on Voronenkov's death in Kiev. He later commented on Kiev's accusations of Russia allegedly being behind Voronenkov's death by saying that the allegations are absurd. He added that Ukraine was unable to ensure Voronenkov's safety and stressed that "we hope that the killer and those who are behind those actions will be identified."

The ex-lawmaker himself claimed political reasons are behind his departure, but the Russian Investigative Committee considered Voronenkov's move as an attempt to hide from the investigation as the former deputy was arrested in absentia over the case of an illegal seizure of a building in Moscow.

Russian Foreign Ministry spokeswoman Maria Zakharova also commented on the issue, saying that the murder of Voronenkov was a prepared contract killing that has all the features of a demonstrative action.