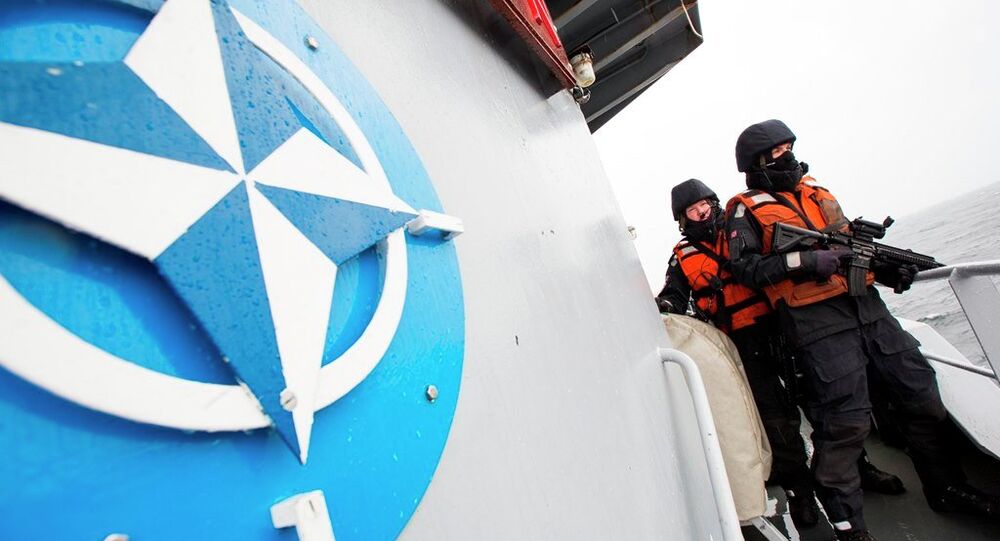 © Flickr / Bruno Jargot
From Opponent to Supporter: Norway on Its Way to NATO Missile Defense
In an interview with Norway's state-run radio and television network NRK, Russian Ambassador to Norway Teimuraz Ramishvili warned Oslo against joining NATO's European missile defense system, which he said will inevitably prompt a response from Russia.

In early January, a group of researchers from the Norwegian and US Armed Forces was convinced to advise the Norwegian government on how to proceed with Oslo's possible inclusion in NATO's European missile shield.

"In this case, at the military level we will have to take technical decisions necessary to neutralize the effect of the possible creation of one of the elements of the [NATO] missile shield," Ramishvili said.

According to him, Oslo is all but sure to react angrily by notably claiming that Moscow is allegedly posing a military threat to Norway.

"Norway should understand that upon becoming a NATO [missile] outpost, it will have to face Russia and its military power," Ramishvili pointed out.

© Sputnik / Sergey Stepanov
NATO Increases Baltic Presence as Norway Approves US Marines at Vaernes Base
He added that Norway's possible inclusion in NATO's missile shield "will be a new factor that will be considered in our strategic planning as the emergence of an additional problem in the Arctic region."

"It means that one will have to forget about the peaceful Arctic," Ramishvili said.

The defense analysis on the issue, which is currently being prepared by experts from the Norwegian Defense Research Establishment and the US Missile Defense Agency, is due to be wrapped up before the end of this year.

Even though Norway currently has no missiles that could be utilized by the US-led NATO missile defense system, Oslo may contribute with a number of radars and sensors, which could be integrated into the missile shield.

© Flickr / US Army Corps of Engineers Europe District
'It's Amazing' That No NATO Member Opposes US Missile Shield in Europe
These include the Globus II radar in the Vardo Island and the Aegis radar system currently installed on five Norwegian frigates, according to the Norwegian newspaper Klassekampen.

The NATO Missile Defense System includes radar equipment and missile interceptors which have already been deployed to Poland, Romania, Spain, Turkey and the Czech Republic.