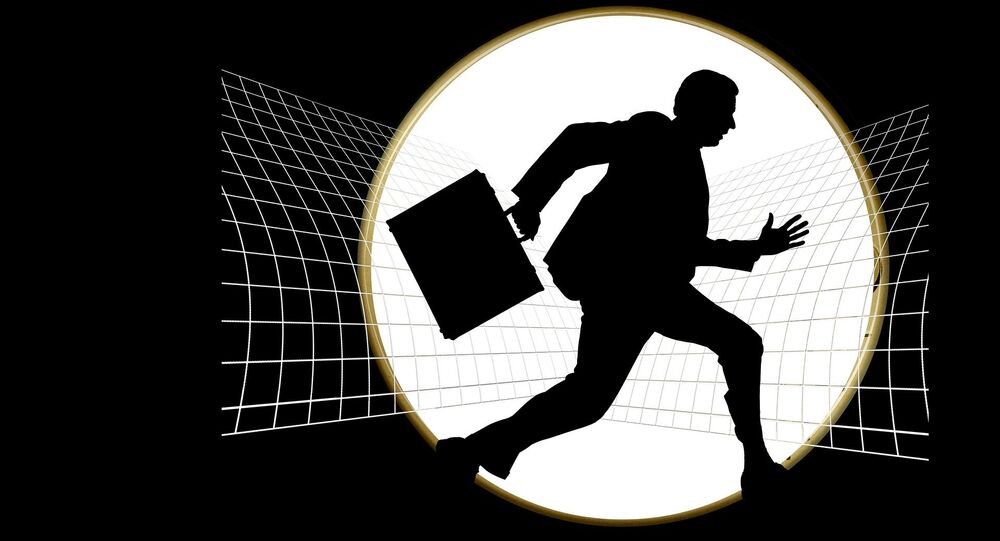 Transparency International has welcomed a vote by the European Parliament to close a tax loophole that allows companies and trusts to hide the identity of their ultimate owner behind a smokescreen, as revealed in the Panama Papers scandal, Sputnik has been told.

The European Parliament's Economic and Monetary Affairs and Civil Liberties committees passed the EU Anti-Money Laundering Directive, February 27, by 89 votes to 1, with 4 abstentions. It allows for EU citizens to access registers of beneficial owners of companies and trusts — effectively revealing the identity of the ultimate owner.

With full public beneficial ownership information law enforcement agencies, journalists, and citizens will be able to better detect and deter the flow of illicit assets, according to Transparency International EU.

The issue came to a head on the publication of the Panama Papers by the International Consortium for Investigative Journalism, which comprised 11.5 million confidential documents that provided detailed information about more than 214,000 offshore companies listed by the Panamanian corporate service provider Mossack Fonseca, including the identities of shareholders and directors of the companies. The documents show how wealthy individuals, including public officials, hide their money from public scrutiny.

"This is very good news. The European Parliament has shown how serious it is about closing the loopholes exposed by the Panama Papers, so we're very happy with that. It actually extends full public access to beneficial ownership [information] — not only for all companies, but also for all trusts," Laure Brillaud, Policy Officer, Anti-Money Laundering at Transparency International EU, told Sputnik.

This morning @Europarl_EN voted to #endsecrecy around who owns companies & trusts after the #PanamaPapers https://t.co/KxifzDPm8y #AMLD pic.twitter.com/Ip97VfwYl8

"What's good is it grants extraterritorial power to the EU, because it would include all companies and trusts active in the EU and not just that are incorporated in the territory," she said.

She said the public register of beneficial ownership would include both Luxembourg and Ireland, which have both come under scrutiny for running benign tax regimes that allow EU companies to rotate profits on transactions in other EU states via those countries to reduce their tax bills elsewhere.

"It should be covered because with this new proposal — if it goes through the trilogue process [joint negotiations between the Parliament, Commission and Council] — then the companies that are incorporated in Ireland or Luxembourg should be required to register and public access to a limited set of information on beneficial ownership would be granted."

"#Corruption is one of the main reasons why people perceive that the system is rigged" @carl_dolan #populism pic.twitter.com/RgENXGOiQP

​She also said the new directive would mean every company and trust established in the EU would also have to reveal the ultimate ownership of any assets held in offshore tax havens, such as Bermuda, the British Virgin Islands, Panama, the Bahamas or the Cayman Islands.

"This should be covered, because those companies will have to reveal who the beneficial owners are. So if they are owned by a trust in an offshore jurisdiction, then this trust would have to reveal who is hiding behind the trust or behind multiple layers. In principle, it should be covered. If assets are located in the EU, the structure that owns that asset has to reveal the beneficial owner," Laure Brillaud told Sputnik.