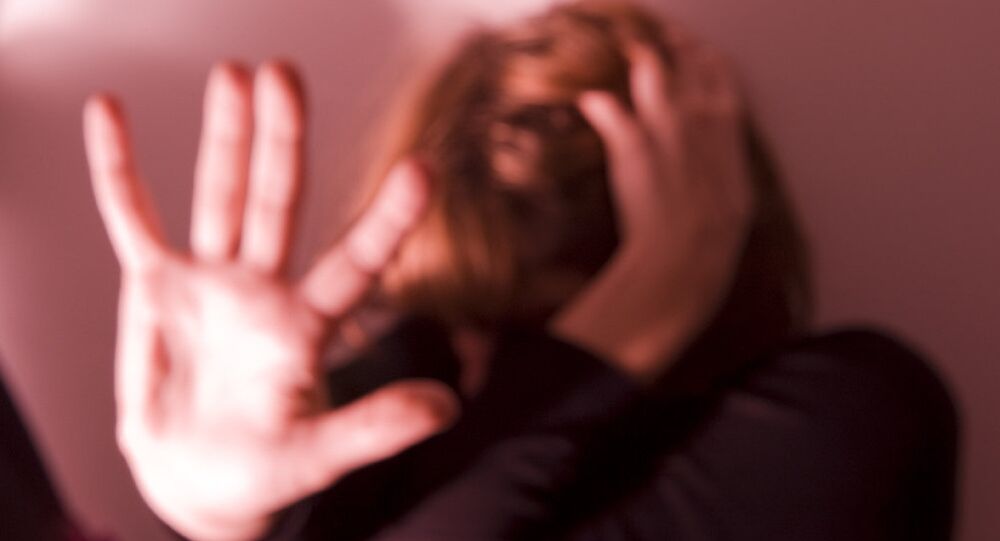 Despite Sweden's public image of a just and unbiased society with an overtly feminist government, honor-related violence remains a problem that strikes hardest at Sweden's growing immigrant community.

© AFP 2020 / TT NEWS AGENCY / STIG-AKE JONSSON
Islamist 'Morality Police' Lurk in Troubled Swedish Suburbs
In Sweden's burgeoning "parallel societies," which are immigrant-dominated, honor-related violence, extremism and religious bigotry have become a grim reality. The numerous "exclusion areas," which feature their own norms and ways of administrating justice, seem to ignore the rule of law and liberal values, Swedish Liberal Party members wrote in an opinion piece in the tabloid newspaper Expressen dedicated to the memory of Fadime Sahindal, a Kurdish immigrant who was murdered by her father in an honor killing.

Although 15 years have passed since the cold-blooded murder shook Sweden in 2002, thousands of girls and women living in troubled suburbs still have to suffer oppression from family members and overzealous proponents of religion. The present-day situation in Sweden compelled teacher and writer Zulmai Afzali, who is of Afghan-Pakistani origin, to recall morbid moments from his homeland he'd rather forget.

In his opinion piece in Svenska Dagbladet, Afzali recalled an incident, when he and his mother were accosted by strangers at a bazaar in the city of Quetta in 1998 for wearing a plain hijab which only covered her hair, but not her face. By Afzali's admission, his mother was accused of "destroying Islam" and threatened with savage punishment, which was quite normal for Quetta, known as the Taliban's birthplace.

© AFP 2020 / TT NEWS AGENCY / STIG-AKE JONSSON
Swedish Population Swells to Ten Million, With a Little Help From Migrants
Afzali went on to relate a similar story that happened after almost 20 years in a different country. While shopping in a Swedish mall, he happened to overhear disturbing comments from two men in their 30s about girls who walked past the women's department. One of the men called the women "whores" added he would like to "strangle them" since their men supposedly "had no control over them." "But this is Europe, you know, they'll make a drama out of it," the other retorted. The first one then admitted that he had already beaten his wife three times and she had not complained.

"Hundreds of miles from the Middle East, in the Sweden of 2017, the same effect is experienced as in Pakistan of 1998. The same men who have an extremist train of thought, who commit honor killings, rapes and beatings are also here," Afzali wrote.

© REUTERS / Anders Wiklund/TT News Agency
Impossible-to-Predict 'Lone Wolf' Attacks Remain Main Threat to Sweden
Afzali referred to this as the "sham integration" of Muslim newcomers, suggesting that Sweden fails to make hard and clear demands that they are to abide by Swedish laws, rules and standards of conduct, which portends a terrible future. Afzali went on to state that unless Swedes realizes how different the countries producing hundreds of thousands of migrants and asylum seekers are, "Sweden may become as dangerous as the countries they left."

"As the son of a widow, and as a person who grew up in Afghanistan and Pakistan, I have seen enough of women being treated worse than animals. I do not want to experience it in open, democratic Sweden," Afzali wrote, suggesting that men who treat women like this do not belong in Sweden.

In the fall of 2016, a survey by the feminist NGO Varken Hora Eller Kuvad ("Neither Whore nor Subdued") found that 78 percent of girls in "exlusion areas" were tightly controlled by their parents, while the majority of boys were allowed to live in freedom. According to the NGO Origo, the number of young people seeking help for honor-related violence is increasing sharply. At the same time, Origo warned that honor-related oppression has moved to the streets. According to the Swedish daily Dagens Nyheter, at least 100,000 children in Sweden (a nation of 10 million) are oppressed at home.