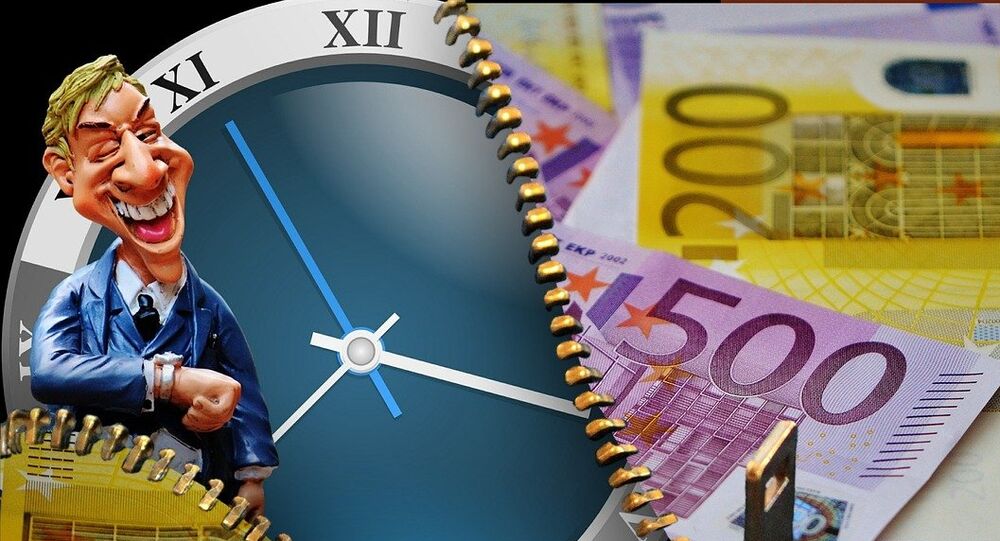 Nine months after the Panama Papers exposed the sheer scale of tax evasion via offshore companies, a new report has revealed the role played by middlemen across the globe involving some of the biggest banks, law firms and accountancy firms in a "systematic" process, Sputnik has been told.

A new analysis of thousands of leaked documents by the Tax Justice Campaign has found that Hong Kong, the UK, Switzerland and the US are among the leading bases for big banks, accountancy and law firms which act as intermediaries in moving money and assets around the globe.

Check out our new report looking at the role of intermediaries (banks, accountants, lawyers) in tax evasion: https://t.co/xbTepdBmRA https://t.co/Ek7foKATUB

© Photo : Pixabay
Panama Papers Six Months On: It's Still 'Business as Usual' in Tax Havens
The 'Panama Papers' consisted of 11.5 million leaked documents from the Panamanian law firm Mossack Fonseca, detailing how the corporate service provider helped create 214,488 offshore entities around the world in order for companies and people to reduce their tax liabilities in many countries.

Taken together with other leaks obtained by the International Consortium of Investigative Journalists — including those concerning the Bahamas — the Tax Justice Campaign says it has found links with major financial services and legal firms which throw the net wider than the Panama Papers leaks of April 2016.

"What I think wasn't appreciated fully at the time, but is becoming increasingly clear, is that this isn't just a story of egregious behavior. It's systematic. What we see in the Panama Papers now is a pattern of the selling of secrecy by intermediaries, which include the biggest accounting firms, many of the biggest banks and law firms. This is absolutely part of the financial globalization that's come to exist, rather than some small, marginal activity, as it is sometimes portrayed," Alex Cobham, Research Director, at the Tax Justice Network told Sputnik.

​In Europe, the UK, Switzerland, Luxembourg, Jersey, Guernsey, the Isle of Man and Monaco are all named as having intermediary bases. In spite of calls by the European Commission and Parliaments to stamp out the use of offshore tax havens for tax avoidance and money-laundering, the Tax Justice Network says many governments turn a blind eye.

"Let's say — at a minimum — the regulators and government officials in those big financial services sectors in Europe have been as willing as anybody else to turn a blind eye to the mass marketing of secrecy services which cannot have been unknown to those authorities as being an important part of the processes of tax evasion, money-laundering, asset-stripping from developing countries and other forms of corruption," Cobham told Sputnik.

"Whether it was actually condoned, or whether it was easier not to ask questions and to think this was supporting domestic financial services is perhaps a moot point. Those governments — in effect — tolerated, perhaps even encouraged, the secrecy that went along with that," he said.