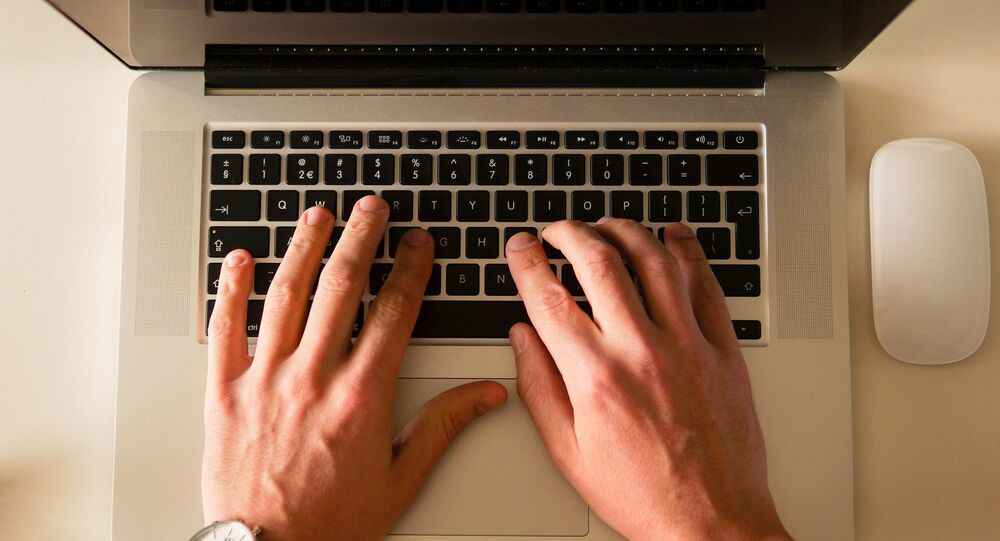 Alexander Lapshin, a citizen of both Russia and Israel, who has been detained the Belarusian capital in 2016 has written a letter of apology to Azerbaijan's President Ilham Aliyev over the blogger's visit to Nagorno-Karabakh without consent of Baku, Consul of Israeli embassy to Minsk Yulia Rachinski-Spivakov said Friday.

MOSCOW (Sputnik) — Earlier in the day, the Prosecutor General's Office of Belarus announced that it had decided to extradite the blogger on Azerbaijan's request.

"[On January 18, Lapshin signed] a letter of apology addressed to Azerbaijan's president… In the letter he asked pardon for his activities in the light of the fact that naivety was behind the actions he conducted. The letter has been notarized by the consul of Israeli embassy to Belarus and sent via our embassy to Baku for consideration by the administration of Azerbaijan's president," Rachinski-Spivakov said, as quoted by the BelaPAN news agency.

She added that Lapshin's mother, who was also Israel's citizen, had also requested Aliyev to pardon her son.

© Photo : Vagan Stepanyan / PAN Photo
Merkel: Russia to 'Play Key Role in Settling Nagorno-Karabakh Conflict'
In mid-December 2016, Lapshin wrote that he had been detained in Minsk on the request of Azerbaijan, where he was included in a black list for a visit to the unrecognized republic of Nagorno-Karabakh without consent of the Azerbaijani authorities. After the visit to Nagorno-Karabakh, he had entered Azerbaijan through Georgia using a Ukrainian passport. Baku accused the blogger of violation of country's legislation and put him on an international wanted list.
...
Reddit
Google+
Blogger
Pinterest
StumbleUpon
Telegram
WhatsApp
56