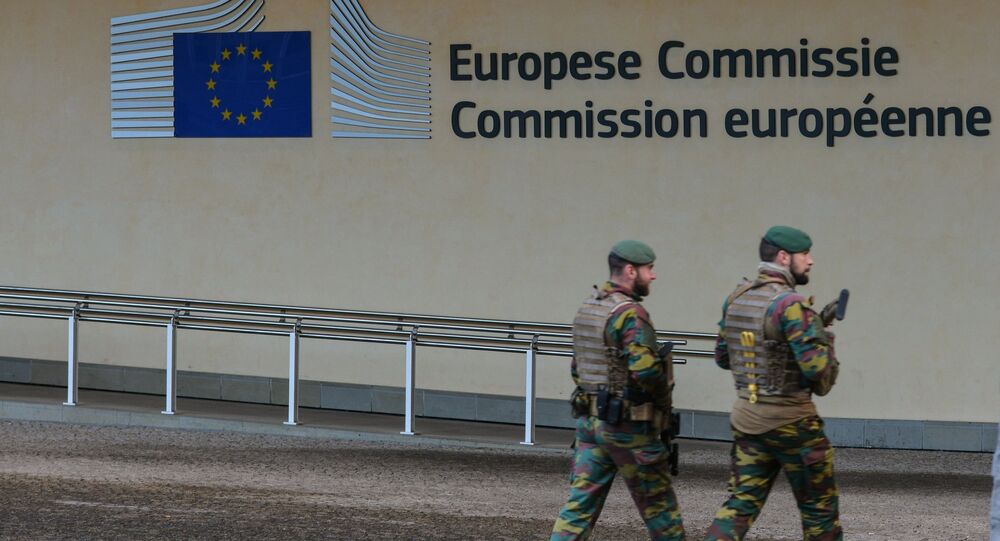 The European Commission has published reports praising the increased cooperation between the United States and the European Union on two key agreements on preventing and combating terrorism, the EU-US Terrorist Finance Tracking Programme (TFTP) Agreement and the EU-US Passenger Name Records (PNR) Agreement.

© Photo : Pixabay
European Terror Response Creating 'Dangerous' Surveillance States - Amnesty
MOSCOW (Sputnik) — The report on the TFTP found that the agreement had been utilized in terrorist attack investigations in the European Union, including the January 2015 Charlie Hebdo attack and the November 2015 Paris attacks. Under its provisions, progress has also been made in uncovering EU-based recruiting and financing of terrorist fighters.

According to the report, the use of the system has increased, generating 8,998 investigative leads, compared to 3,929 in the previous reporting period.

"The Commission welcomes the increased transparency of the US authorities regarding the functioning and added value of the TFTP and highlights the importance of the Agreement as an instrument to provide timely, accurate and reliable information to help identify and track terrorists and their support networks around the world," the commission said in a Thursday release.

© Sputnik / Vladimir Pesnya
EU States' Anti-Terror Laws Adopted After Paris, Berlin Attacks 'Discriminatory'
The Commission also said that US authorities had been successfully implementing the PNR Agreement, which was launched following the 9/11 terrorist attacks. The report stated that the United States has met the agreed upon conditions to provide data, and highlighted efforts made to promote the sharing of PNR information with Member States, Europol and Eurojust.

However, it stressed that US authorities should monitor the number of staff with access rights to PNR data and regularly update and remove data which is no longer required.