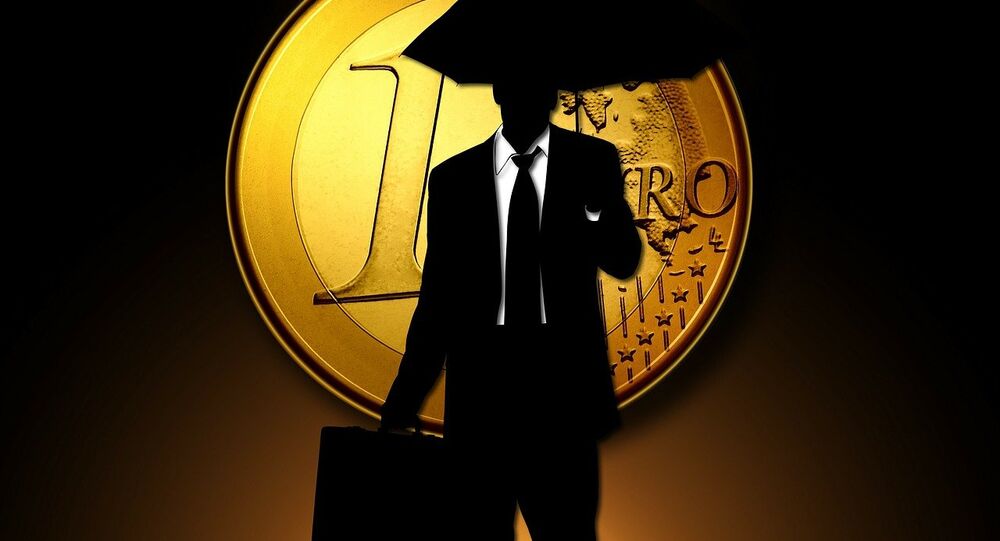 The French Commissioner in charge of Economics and Financial Affairs has warned that, unless countries in the Eurozone single currency area embrace economic convergence, the whole project could collapse.

The Eurozone single currency area is one of the central pillars of the EU — although not all member states are part of it. However, critics have always maintained that it lacks credibility in that it requires all members to share common fiscal policies for it to work.

Now, Pierre Moscovici, the French European Commissioner for Economic and Financial Affairs, Taxation and Customs, has warned that if divergence between member states continues "…the dismantling of the euro could become a fashionable idea, even a reality."

Central to the issue is the Stability and Growth Pact, which requires all Eurozone members to avoid excessive budget deficits — greater than 3% of GDP. However, several states have crashed the barrier — including Spain and Portugal — leading to a loss of confidence in the currency as a whole.

Moscovici told news outlet Ouest France: "When we take stock of the euro, we see that it has brought us a lot in terms of identity and protection against monetary fluctuations. We have a well-functioning central bank, exceptionally low and unified rates. The euro has avoided speculation between its members. The euro is a powerful historic development, but it will be fragile if it is not capable of creating convergence.

"But, at the same time, everyone sees that it lacks a dynamic, that the euro must become a factor of convergence. That is the meaning of the Commission's proposals. If the divergence continues to increase, the dismantling of the euro could become a fashionable idea, even a reality. The euro is a tremendous historical experience, but it will be fragile if it is not able to create convergence," he said.

Fine or No Fine?

© Flickr / Giampaolo Squarcina
Council of EU Agrees Not to Fine Spain, Portugal Over Excessive Deficits
The issue came to a head, July 2016, when the European Commission decided not to impose fines on Spain and Portugal for being in breach the stability pact, for fear of increasing Euroskepticism. Critics of the currency said the failure to impose fines for breaching the stability pact exposed the flawed nature of the single currency.

Italy, France and Ireland are among other Eurozone countries that have struggled to meet the requirements of the fiscal pact.

Meanwhile, Greece is struggling to meet the terms of its third bailout agreement imposed by its creditors following its sovereign debt crisis. Major reforms to its public spending, taxation and pension systems have created deep social unrest and antipathy towards Brussels, with calls for the country to revert to its own currency.