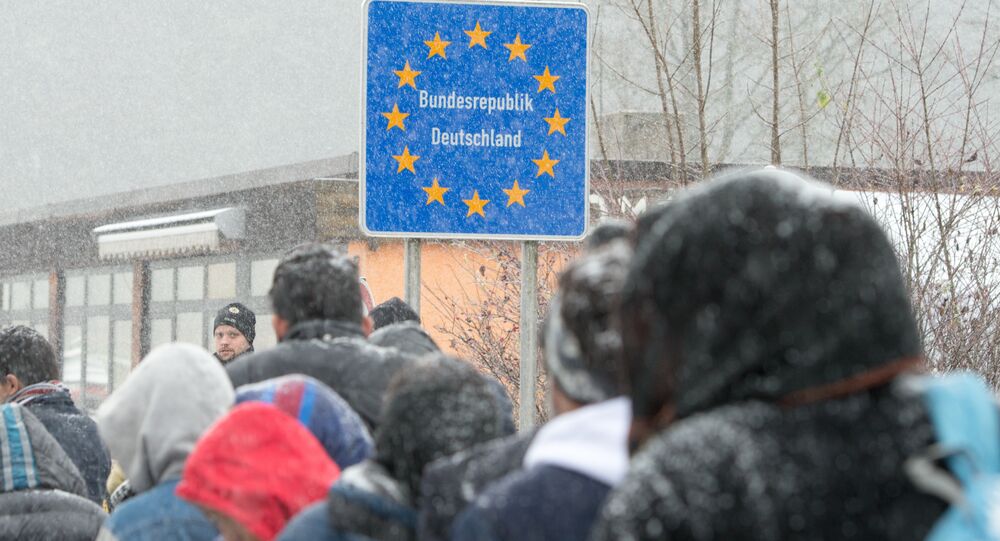 Blow to Schengen as Austria Refuses to Re-Open German Border

"As long as the EU is not able to protect its external borders, we will take national measures in Austria. It is essential to know who is coming to our country, for reasons of domestic security. I am under no circumstances willing to take risks here," Subotka said.

In October the EU Commission had authorized an extension of border controls between Germany, Austria, Denmark, Sweden and Norway until mid-February 2017.

Austria says that a return to Schengen is only possible if the bloc is able to come to an EU-wide solution on migration and border protection.

"I think a return to Schengen would only be possible with an all-European solution to the border protection issue, but I do not see this happening before February, especially because such a solution will take some time to implement."

"It's not only Austria that thinks it's necessary to keep border controls beyond February," the minister added.

"A lot of my European colleagues are in agreement with our view of the situation and we will naturally try to reach a unified agreement."

Subotka also said that his government will continue to impose a limit on asylum seekers, a policy which is opposed by the German government but supported by several EU countries such as Poland and Slovakia.

"I believe that it is unavoidable that we set a legal ceiling as part of a realistic and responsible migration policy. We must have the courage to call things as they are: protection for those who need help, but also rejection of those who come for economic reasons and have no prospect (of getting asylum)," Subotka.