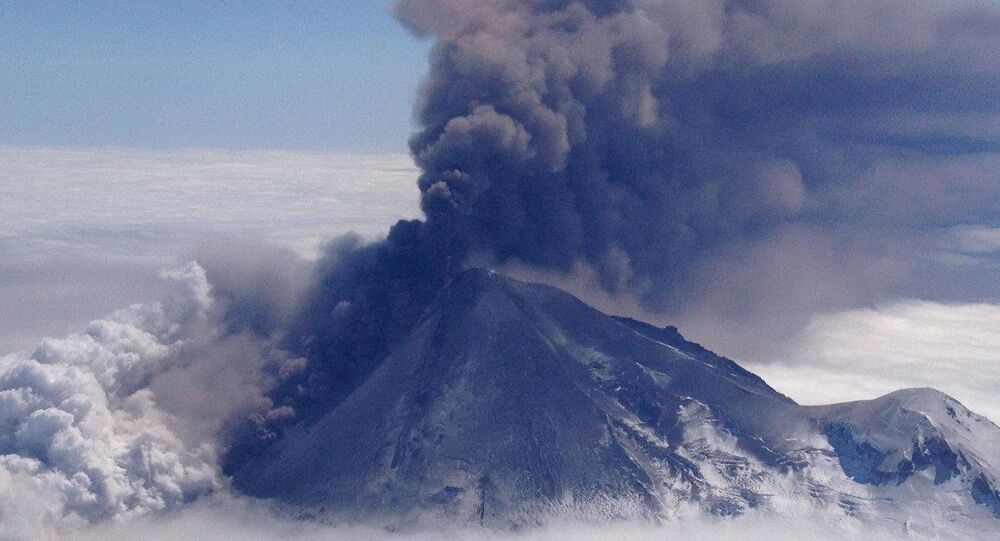 Europe’s only supervolcano, dormant for 500 years, is showing signs of reawakening, according to Italian and French volcanologists.

Campi Flegrei (Italian for "Burning Fields") is the mythological home of Vulcan, the Roman god of fire and metalworking. The caldera, a massive depression in the Earth formed by volcanic eruptions, is mostly flooded with water.

Giovanni Chiodini, with Italy’s National Institute of Geophysics and Volcanology, believes it possible that underground magma created by tectonic plate shifts could superheat underground rocks and cause "an acceleration towards critical conditions." An eruption, he said, "would be very dangerous" for the half-million Neapolitans living nearby.

Campi Flegrei is located in the Gulf of Naples, about an hour’s drive from the infamous Mount Vesuvius, which destroyed the Roman city of Pompeii in the year 79 AD. In 2005 the region began a tectonic uplift that has raised the underwater volcanoes closer to the surface. In 2012 Italian authorities raised the alert level from green to yellow, meaning Campi Flegrei must be actively monitored.

Since the 2012 warning, uplift and seismic activity around Camp Flegrei has increased. The study cannot predict when or if the volcano would erupt. Chiodini said it was urgent to "obtain a better understanding of Campi Flegrei’s behavior" to anticipate possible eruptions.

Campi Flegrei erupted some 39,000 years ago in an enormous blast, the largest in Europe over the last 200,000 years. Some anthropologists have theorized that this eruption led to the extinction of the Neanderthals and the subsequent rise of humanity. More recently, it erupted in 1538 on a much smaller scale. Earthquakes and tectonic shifts in the 1970s and early 80s led to volcanologists to suspect another eruption was imminent.

Major volcanic eruptions can be cataclysmic events which, in the most extreme cases, affect global weather patterns. The eruption of an estimated 14 trillion liters of lava from Lakagígar in 1783 killed some 10,000 people in Iceland (a quarter of the island’s then-population), also causing a sulphurous haze in Europe, a famine in Northern Africa, and an extremely long and cold winter in North America. Death toll estimates usually fall between 2-6 million people, potentially the most devastating natural disaster in recorded history.