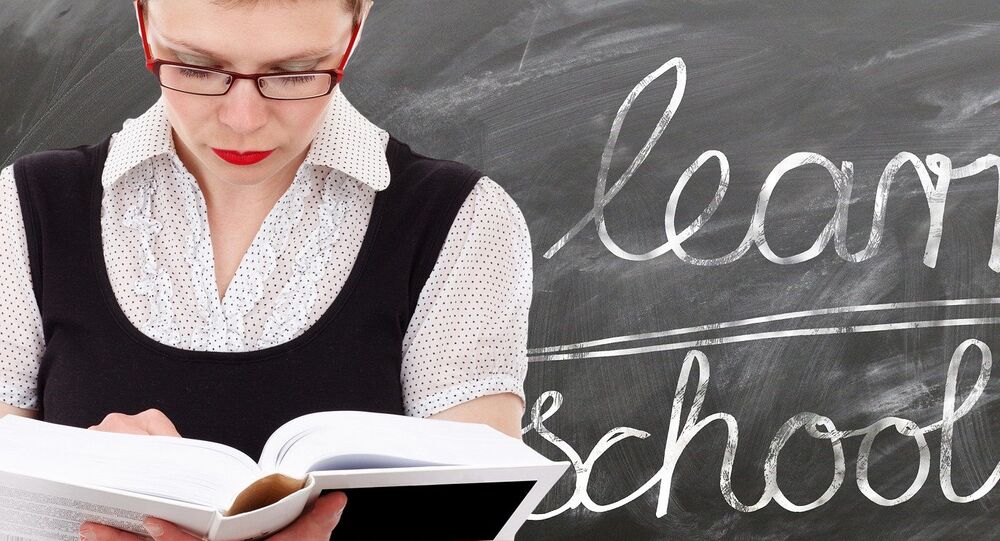 The Danish parliament has passed a bill barring students from taking more than one university degree, despite huge protests - a move which, a Danish education analyst has told Sputnik, has "shattered the dreams" of Danish citizens young and old.

The bill, which was passed on Monday and supported by Denmark's three-party coalition government, as well as the Danish People's Party and the Social Democrats, restricts any individual from pursuing more than one degree over their lifetime. The plan's backers in parliament said the move will save over $40 million (300 million kroner) annually, money which will instead be used to fund the country's generous unemployment benefits.

The proposal was extremely unpopular when announced in spring 2016, leading to street protests organized by National Union of Students in Denmark (NSF). In the weeks leading up to the parliamentary vote, an NSF-sponsored petition opposing the bill received over 80,000 signatures. It said that if the "short-sighted" law was enacted, thousands of students faced being "locked into" degrees forever.

"Students will be hindered from obtaining an academic profile they want in future. The workforce will lack qualified applicants, notably where more than one discipline is needed for innovation and progress. The most qualified students will go abroad to receive the higher education they want, and we run the risk they will not return to Denmark with their knowledge."

Claus Baggersgaard, editor of Universitetsavisen, the official newspaper of the University of Copenhagen, said the bill had "shattered the dreams" of many Danes, "all for the sake of a few million kroner."

"The stated motivation for the degree cap is flawed. It assumes Danish students deliberately overeducate themselves at taxpayers' expense to avoid getting jobs, which is simply unsupported by evidence. On the contrary, seeking a supplementary bachelor's degree or masters can be fundamental to getting a job — especially for older students, who may find the professions and industries they studied for being made redundant, or requiring new qualifications to work in. Free access to higher education based on need is good for society," Mr. Baggersgaard told Sputnik.

Baggersgaard went on to criticize how quickly the law will apply. It's expected to take force in summer 2017, while typically reforms in Denmark take two years to come into effect once they have been passed by parliament.

This means, he says, that citizens will have little time to respond to and plan around the changes.

Conversely, local media reports in Denmark suggest Soren Pind, Danish minister for higher education, is prepared to exempt students who began their studies in 2016 from the law until the summer of 2019, to allow them to immediately take master's degrees.

He is also reported to have also said that students may in some cases be able to pay for degrees themselves, that every other year, the ministry of higher education and science will work out a list of higher education fields where there is a pronounced need for candidates. In such instances, students may be permitted to take a second degree in that field.