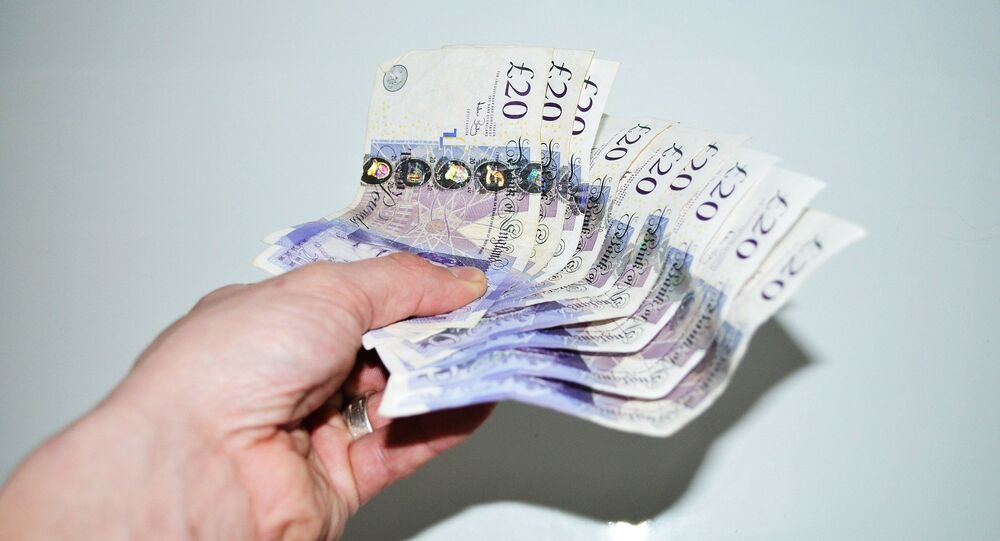 It is believed that UK businesses now owe US$22 billion in late corporation tax, which is an increase of 15 percent since 2015. More businesses in the UK are finding it difficult to pay their tax bills and there is an overdue amount of US$22 billion, which is steadily rising each day.

According to Funding Options, an online aggregator for small business finance, the total value of corporation tax payments in arrears has risen 15 percent in the past year.

Small businesses often rely on overdrafts from banks, as this helps them to address any shortfalls in cash flows. However they have had those overdrafts cut by US$7 billion over the last five years. As a result this has impacted their ability to pay their tax bills on time.

Conrad Ford, chief executive of Funding Options, said that this only goes to show the growing pressure on UK businesses.

​"These figures demonstrate the growing pressure on cash flow for companies, which could get worse following the outcome of the EU referendum," Mr. Ford said in a recent interview.

In addition to this, the British Chambers of Commerce has forecast a sharp slowdown in UK growth to 1.1 percent for 2017. This comes at a time when there is growing uncertainty about the UK economy due to Brexit.

However, there is some light at the end of a very confusing tunnel, the British Chambers did confirm that there would be growth in the UK and it would be stronger than expected for this year.

​"Firms have adopted a 'business as usual' approach after the vote to leave the European Union. There is now forecast growth of 2.1 percent for this year, up from a previous prediction of 1.8 per cent," a spokesperson for the British Chambers of Commerce confirmed.

In November 2016, UK Prime Minister, Theresa May, pledged to charge the lowest rate of corporation tax in the G20. The government had already promised to lower the change from 20 percent to 17 percent by 2020, which was confirmed in Chancellor Philip Hammond's Autumn Statement.

UK 'Can Do Business' With US President-Elect - Ex-UKIP Leader