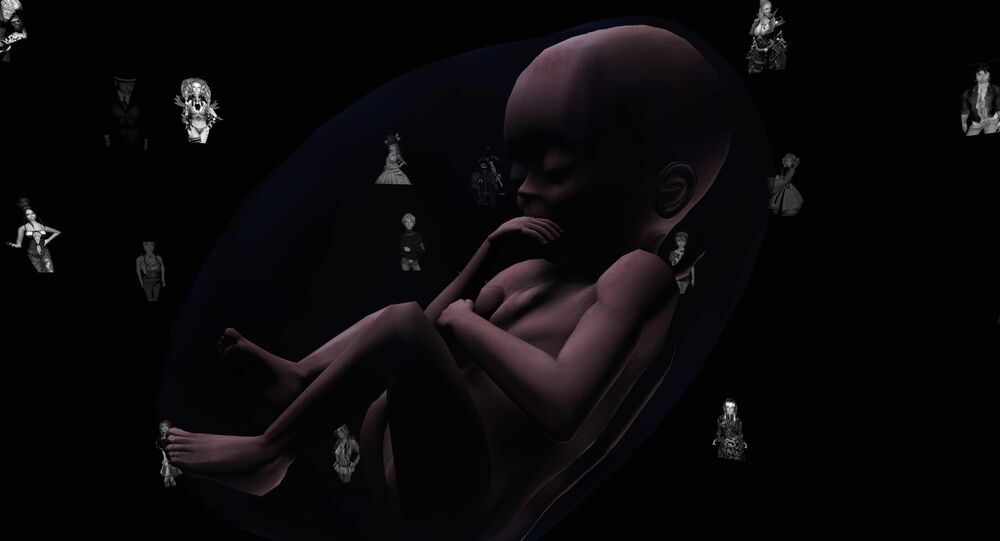 Scientists in Britain have been granted formal permission to carry out gene replacement therapy to prevent certain fatal disorders in children, allowing a baby to be made from three separate parents.

The decision by the UK's Human Fertilization and Embryo Authority (HEFA) means clinics in Britain can apply for permission to carry out the mitochondrial therapy on patients as early as spring 2017.

We have permitted the cautious use of mitochondrial donation in treatment, following advice from scientific experts https://t.co/2xKOcriIHO

​In October 2015, the UK's parliament voted to allow the use of mitochondrial replacement therapy to prevent mitochondrial disorders in children.

Members of Parliament voted overwhelmingly in support of mitochondrial donation, in which DNA from three people is combined and put into one IVF embryo.

Mitochondria DNA is present in every cell in the human body, except red blood cells. It’s like a cell’s instruction manual and its job is to feed the cells, which in turn power the body and brain.

However, if its DNA is faulty, then the cells can't function properly, which can lead to disorders in the body' vital organs.

The new law passed by MPs last October means that if parents have faulty mitochondria, they can use DNA from another person to stop their baby from inheriting a disorder that is likely to end up killing them.

Now the UK has formally become the first country to allow scientists to genetically alter cells to prevent children from inheriting disorders, it could lead to further reproductive genetic engineering.

The cautionary go-ahead means clinics in Britain that want to carry out the procedure, will have to still prove their competency to HEFA, which will only approve applications on a case by case basis.

It's taken just over a year since parliament approved the law to allow mitochondrial replacement therapy for HEFA to also approve the therapy, doing so only after a scientific report recommended allowing the procedure, but with caution.

Possibilities to explore genetically modifying embryos to eradicate diseases can already be carried out in the UK under license from HEFA, using a technology called CRISPR/Cas9 which is a technique that can precisely target DNA and modify it.

​Researchers have long been keen to see how the technique of CRISPR/Cas9 can be used in human embryos. For some, the wait is over.

This recent decision by HEFA means the first three parent babies could be born in the UK early next year.

A victory  for the progress of medical research; a set-back for some religious organizations. Three parent babies have previously been opposed in principle by the Catholic Church and Church of England on safety grounds.