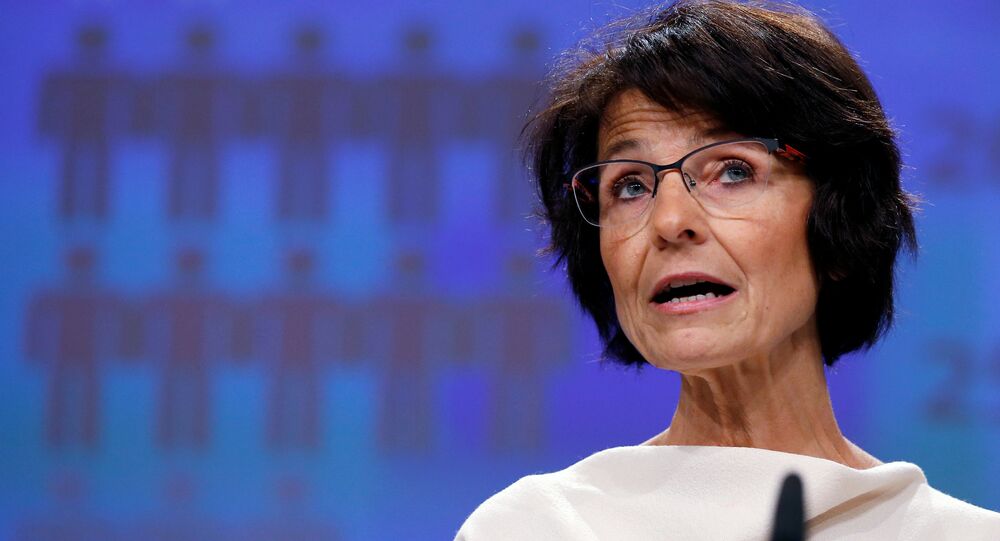 The European Commission has proposed new benefits reforms to try and clamp down on so-called "benefit tourism." The move comes six months after the UK's shock decision to exit the EU, in part influenced by allegations that some migrants were abusing the EU social security system.

In what would amount to a major rowback, Brussels officials have put forward a plan to restrict access to out of work benefit payments for migrants.

It's being seen as a deliberate attempt by the EU to try stem anti-migrant sentiment, which has flared up across many of its 28 members in the past couple of years.

We're proposing that jobseekers may take their unemployment benefits w/ them to another Member State for at least 6 months instead of 3. ℹ️⤵ pic.twitter.com/zrbCyNeVVi

This was manifested, not least, in the UK's Brexit decision in June 2016 — which the EU is desperate not to be replicated by other members.

Indeed, many British political commentators noted that the perception that migrants routinely abuse welfare systems across the EU, was one of key components of the Brexit campaigns victory.

"We need labor mobility to help restore economic growth and competitiveness. But mobility needs to be based on clear, fair and enforceable rules. To sum up in one word, it's about fairness," Thyssen said in a statement.

Only with joint efforts can we ensure #fair internal market that our citizens & businesses expect & deserve. pic.twitter.com/teI03YfGtJ

Thyssen recognized that the current EU regulatory system is being abused by some.

Among the changes is a stipulation that the unemployed must now wait longer before making joblessness claims in a new country.

And workers who cross an EU border every day for work — like many do from Belgium and France into Luxembourg — will only receive unemployment benefits from where they work, rather than where they live.

However, proposals to limit benefits claims for children, which were once championed by former UK Prime Minister David Cameron, have not been included.

We will keep rules as they are for #childbenefits. Strong arguments not to go for indexation. Less than 1% of #childbenefits are exported.

At the heart of this policy alteration is one of the EU's fundamental principles — that of freedom of movement — which has been under sustained attack across the bloc.

Even one of the EU's strongest supporters, Germany, rubber-stamped a welfare plan in October 2016, to make it harder for EU migrants to claim unemployment benefits.

Germany to introduce 5 year wait for benefits. Who says you can't "take back control" within EU? https://t.co/yUXOGdFwMK

It stated that anyone who has only traveled to Germany for the sole purpose of looking for work will have no access to benefits.

German opposition parties and labor groups decried the move has a betrayal of European liberalism.

"The Basic Law makes clear: people who are living in Germany and whose loss of the right of residence has not been bindingly established have the right to a secure, humane existence, regardless of their nationality," Annelie Buntenbach of the German Trade Union Confederation said in a statement.

According to Germany's Federal Labor Agency, 440,000 non-German EU nationals received social welfare at the start of 2016.

The European Commission's reform package will be put to the European Parliament to accept or amend.

EU Citizens Will Not Have to Leave the UK. It Is Not the Migrants' Fault