The Belarusian Liberal Democratic Party (LDP) on Wednesday said it decided to propose a constitutional amendment referendum on extending the country's presidential term from five to seven years. 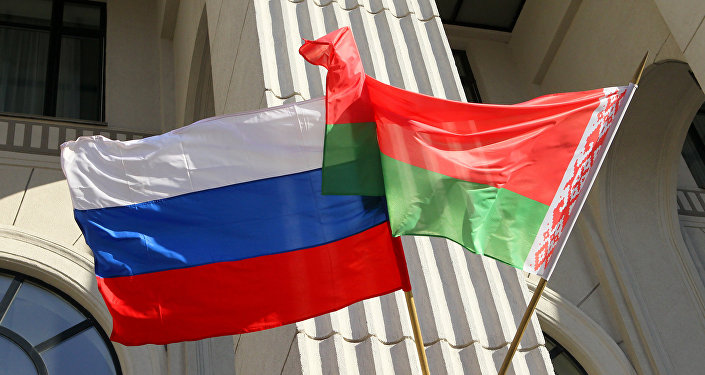 © Sputnik / Andrei Aleksandrov
Russia, Belarus to Discuss EAEU's Cooperation With EU, ASEAN – Lavrov
MINSK (Sputnik) — The party seeks to extend the presidential term by two years as well as increasing the parliamentary and local council terms and shifting to a mixed proportional and majoritarian election system from the current majoritarian one.

"Using our representation in the Council of the Republic and the House of Representatives of the Belarusian National Assembly, a decision to initiate a referendum on constitutional amendments in 2018 alongside local council elections has been taken," the LDP press service said in a statement.

"These changes will strengthen the political system of Belarus and will lead to further democratization and the development of civil society," the party said.

Country's current President Alexander Lukashenko was elected for his fifth term in office in 2015 with over 80 percent support. LDP candidate Sergei Gaidukevich came third with 3.3 percent. Parliamentary elections were held in September, in which the vast majority of seats were won by independent candidates.

The last parliamentary election was the first to be based on a first-past-the-post system after the previous two-round system was abolished in 2013. A majority vote is now only required for single candidates.