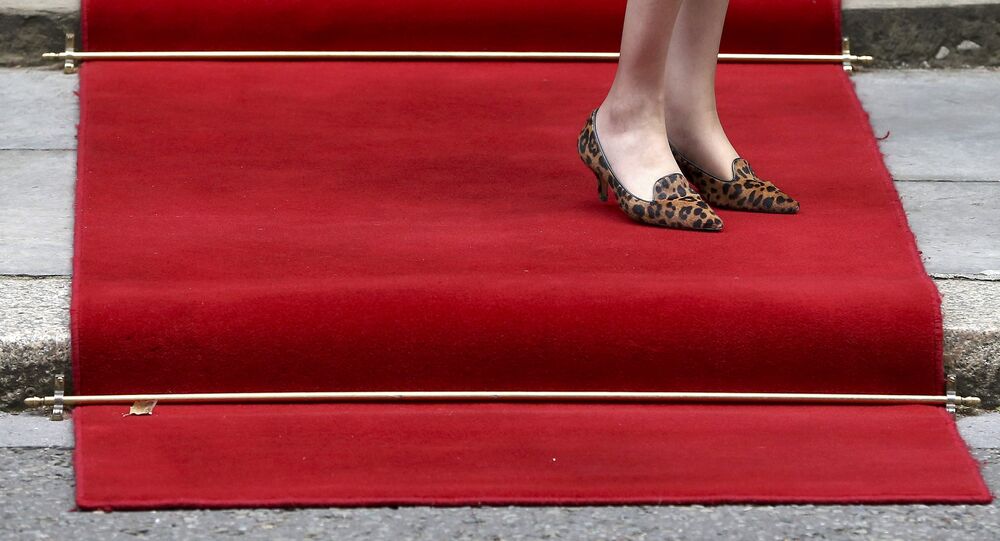 British Prime Minister Theresa May has been forced into a climbdown over her Brexit strategy, accepting that the government’s plans must be subjected to “full and transparent” parliamentary scrutiny, amid fears of an internal rebellion within her own party.

In a last-minute concession to MPs, the government agreed to a debate on the UK's exit strategy from the EU, which will take place before the government formally triggers Article 50 in March next year.

"We've always said that parliament has an important role to play, and the amendment reflects that," a spokeswoman for the prime minister said.

.@UKLabour calls for full and transparent debate on the Gov plans for Brexit and MPs can properly to scrutinise before Article 50 is invoked pic.twitter.com/EfvebpznC9

​"But we also believe this should be done in a way that respects the decision of the people of the UK when they voted to leave the EU on 23 June and does not undermine the negotiating position of the government as negotiations are entered into… after Article 50 has been triggered."

Despite allowing a debate to scrutinize the Brexit strategy, the government refused to give lawmakers a parliamentary vote on the matter.

​"There will not be a vote on triggering Article 50," Mrs. May's spokeswoman said.

© REUTERS / Darren Staples
UK PM May Facing Internal Rebellion Over Right to Vote on Brexit Terms
While the government claimed that parliamentary scrutiny was always part of its plan, the opposition Labour party describes the development as a U-turn.

The concession from the government has temporarily avoided an internal rebellion against May, with many of the prime minister's own Conservative party lawmakers unhappy with the government's plan to bypass parliament and trigger Article 50 through the use of a royal prerogative.

Opposition Labour and Liberal-Democrat figures, along with a number of Conservatives have called for a parliamentary vote on Brexit terms, with former attorney general Dominic Grieve warning the government could be brought down if it negotiated a deal that couldn't "command parliamentary approval."

​"It's perfectly obvious in those circumstances such a government wouldn't survive. I would have thought there would have to be an election," Dominic Grieve told BBC Radio 4.

While May's concession to allow scrutiny of the government's Brexit plans has eased tensions, many remain unhappy with the prime minister's rhetoric in regards to the EU leaving process, fearing that May's so-called "hard Brexit" could devastate the British economy.

The pound has lost a fifth of its value since Brexit, rising inflation on fuel, food and other goods will hit the poorest hardest

​These fears have been heightened by the recent drop in the value of the British pound and warnings from businesses that leaving the European single market would force some companies to move abroad.